What Was Wrong With Italian Battleship Guns? They Had The Potential For Greatness!

What Was Wrong With Italian Battleship Guns? The Italian Cannone da 381/50 Ansaldo M1934

The 15-inch naval gun was designed and used on the Littorio-class battleships. If its flaws had been fixed it could have been one of the greatest naval guns mounted on a battleship with its range the greatest on any ship.

The Cannone da 381/50 Ansaldo M1934 was a 381-millimeter (15 in), 50-caliber naval gun designed and built for the Royal l Regia Marina by Gio Ansaldo & C. The gun served as the main armament of Italy’s last and arguably finest battleships, the Littorio class. These built-up guns consisted of a liner, a cylinder over the chamber and part of the rifle bore, a full-length cylinder, and a 3/4 length jacket with a hydro-pneumatically operated side-swinging Welin breech block. 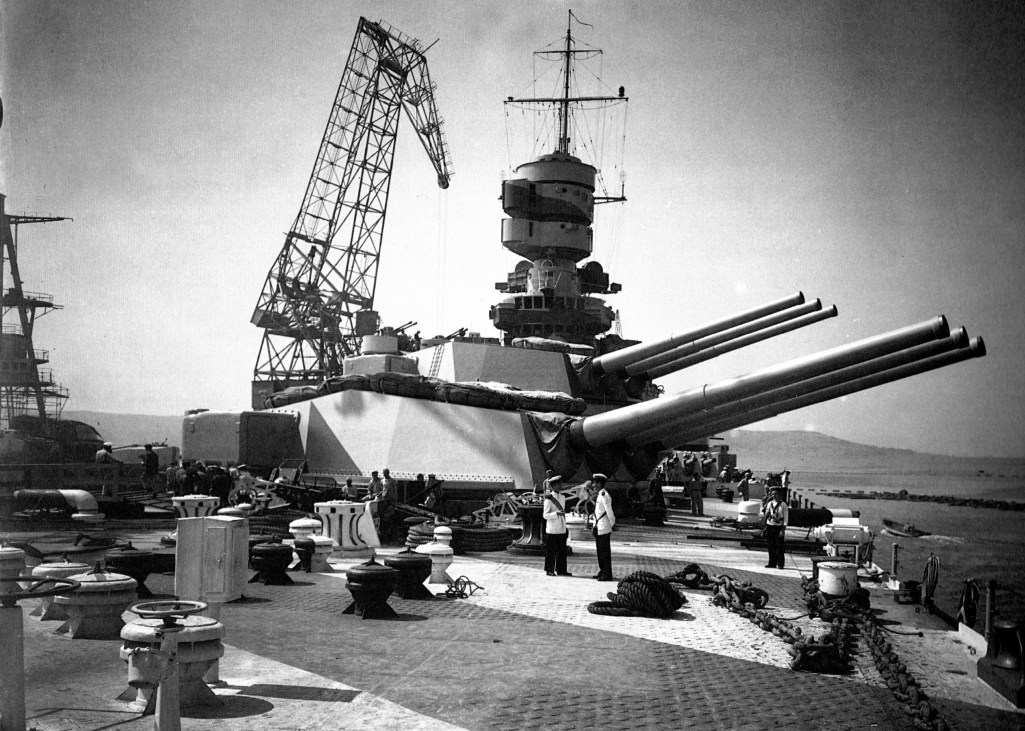 40 were produced in total by Ansaldo and O.T.O. Each of the battleships carried nine guns inside three triple turrets with maximum elevation of 35°. The time between each salvo was averaged at about 45 seconds, impressive for the time.

The guns were the most powerful weapons of their caliber and could match those of much greater caliber. This was mainly because of their exceptional muzzle velocity, although this came with its problems of its own.

The high velocity and energies in the firing chamber lead to a much faster rate of barrel wear. In addition there was more gun damage over time compared to other naval guns like the British 15-inch and German 15-inch of the Bismarck class.

It also resulted in excessive dispersion at very long range. Because of this, the final velocity of the Palla rounds was reduced from 870 m/s to 850 m/s. However even with this reduction the gun had the longest range of any rifles ever mounted on a battleship, the 884.8 kg AP rounds able to reach 42.8 km at the maximum elevation of +36º. This out-ranged the 46cm/45 Type 94 of the Yamato-class by almost 800 meters, and the 16″/50 Mk.7 of the Iowa-class by over 4000 meters. The armor-piercing shells had similar penetrative ability against vertical armor to the Yamato /Iowas but due to the shallow angle of impact ever mounted velocity of the shells, their performance against horizontal deck hits armor was not on par.

The guns were produced in two twenty-gun batches, the first for the original two Littorio-class battleships the Littorio and Vittorio Veneto, and the second batch were produced for the next pair of battleships, Impero and Roma.

Of the forty guns built nine went down with the battleship Roma when she was sunk in September 1943 by a German Fritz bomb. Eighteen more were scrapped alongside the battleships Littorio and Vittorio Veneto in 1948.

Of the remaining thirteen guns their fate isn’t clear. It is believed that some of the guns were seized by Nazi Germany for use on the Atlantic Wall, while any remaining guns would have been scrapped post-war in accordance with the Peace Treaty of 1947 As the range of these guns far exceeded the 30 km limit allowed.

In general, these guns could have been possibly one of the greatest naval guns invented but sadly had too many flaws.

What Was Wrong With Italian Battleship Guns? Written by Harry Gillespie

PrevPrevious ArticleWhat is the most powerful battleship ever built?
Next ArticleBattle of ToulouseNext 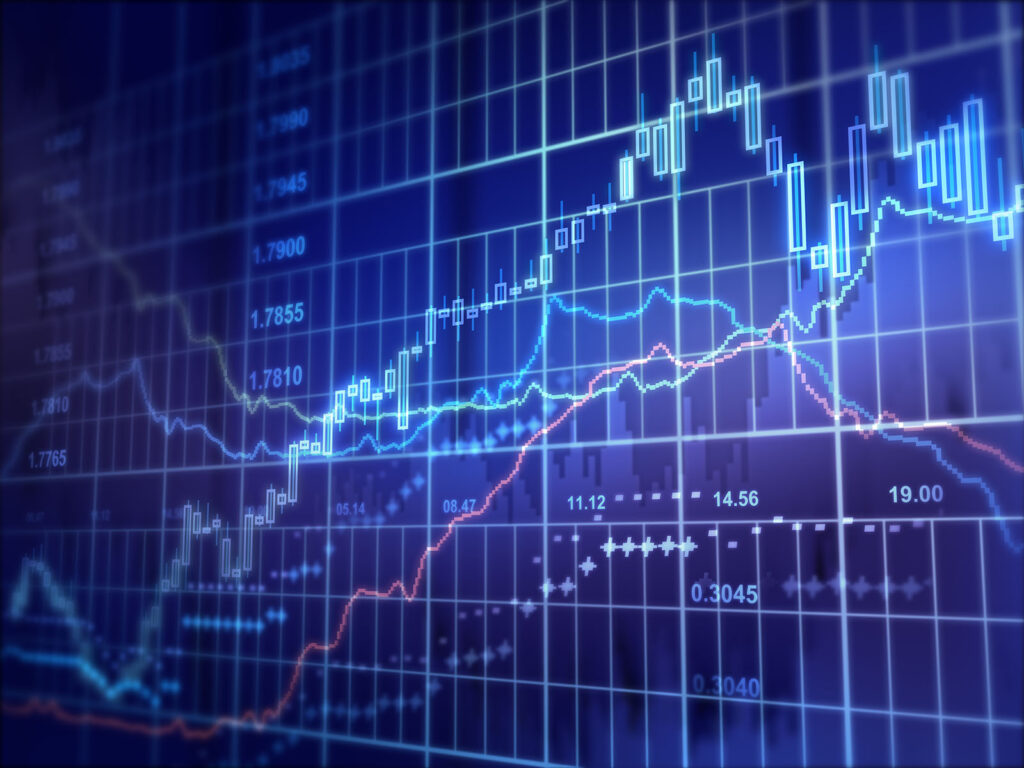