Menu
back to home

AI Stock Advising was a new concept when Rebellion Research set out on it’s journey to build the world’s best AI Stock advisor is 2007. In the media, artificial intelligence (Ai) is commonly portrayed in a negative light. Critics regularly state that Ai will result in many jobs becoming obsolete. As with any new technology, humans are often skeptical due to their cognitive biases and due to the limited amount of data on technology in its infancy. It is due to these reasons, analyzing historical examples of predictions can be quite comedic. For instance, in 1876, William Orton, the President of Western Union stated: “This ‘telephone’ has too many shortcomings to be seriously considered as a means of communication.” Then in 1903, the President of the Michigan Savings Bank told Horace Rackham (Henry Ford’s lawyer): “The horse is here to stay, but the automobile is only a novelty – a fad.” Another more modern example from 1995 was when Robert Metcalfe, the founder of 3Com stated: “I predict the Internet will soon go supernova spectacularly and in 1996 catastrophically collapse.” 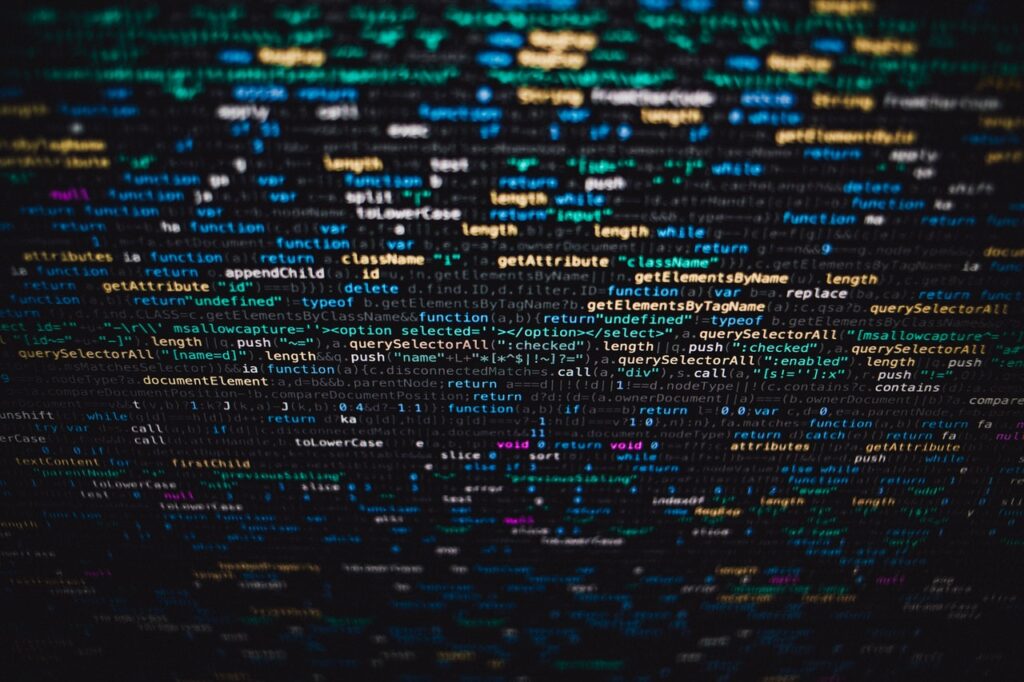 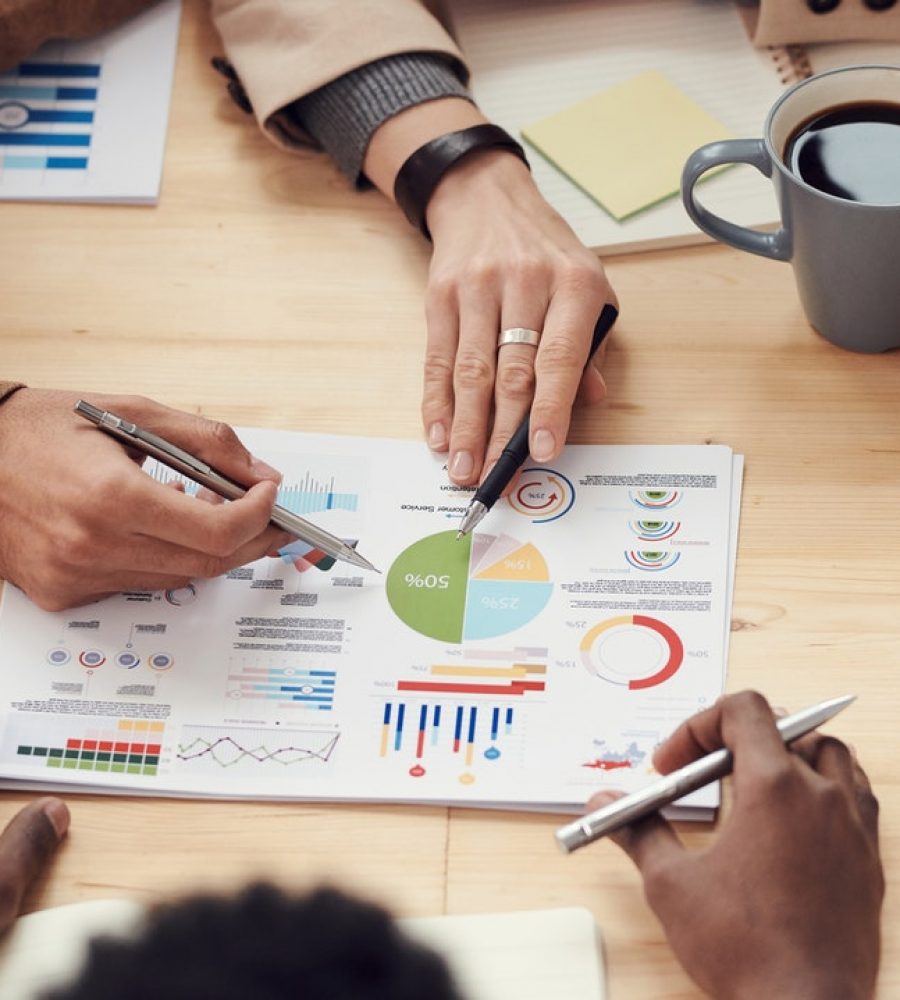 The finance industry has been an early adopter of artificial intelligence and AI Stock Advising. Two areas where Ai and machine learning have made great strides is with AI stock advisors and quantitative finance. Computer-scientists can differentiate quantitative finance into systemic factor investing, algorithmic trading and high-frequency trading (HFT). In analyzing the implications of this technology within the finance industry, individuals may be able to conclude for themselves if these changes are beneficial or detrimental. This analysis may also give insight into how other industries may alter due to this technological change in the coming years.

Robo-advisors are wealth management service providers that use algorithms to create personalized investment portfolios for their clients. They aim to provide a similar service that historically financial advisors have done, but at a much lower cost. With the use of machine learning, AI stock advising can now  expand benefit your stock portfolio. Many Robo-advisors include additional services such as creating tax-efficient investment options or creating sustainable ESG (Environmental, Social and Governance) investments.

How Do AI Stock Advisors Work?

Within the North American market, most AI stock advisors create their portfolios by offering customers a mix of ETFs to be held within their portfolios. This style of investment can be traced back to 1967 and the Chicago Graduate School of Business with the “Efficient Market Hypothesis.” Academics concluded after a historical analysis of mutual funds that the markets are efficient and cannot be beaten consistently over an extended period. In 1975 Jack Bogle introduced Vanguard’s first index investment (the Vanguard Index Trust). The rationale behind having an investment track an index was that it was a “can’t lose” strategy. An investor would only underperform the index by a fraction of a percent when management fees were taken into account. Many active managers often criticize the idea of passive index investing and algorithmic AI stock advising. The portfolios created are viewed as funds of funds. While most AI stock advisors may offer clients a mix of industry, sector or geographically different investments; investors must pay a management fee or service fee to the AI stock advisor in addition to a management fee for the ETF itself. Therefore, the proposed cost savings to investors are not nearly as great as originally marketed. In addition to this, analogies have been made where ETFs are similar to discount boxes bought at garage sales. An investor may purchase a low cost “ETF box” of equities for example. Within the box, there could be items of value, and there could be items fit only for the garbage. As ETFs and other passive investments can include hundreds of securities, it is a challenge to value and see a filled box with more treasures than trash. Moreover, active managers argue that investors are not able to maneuver the market to anticipate certain events. For example, in a market downturn, the passive investor will fare no better than the index or sector it is matching.

It is for that reason that certain active managers have begun using AI and machine learning for a strategy called systematic factor investing. In this strategy, after thorough historical research, an investment manager may conclude that superior investment returns are associated with assets characterized by certain “factors” or characteristics. These factors may be quantitative such as analyzing specific metrics of a company. For example, an investment manager may decide to invest in equities with price/book ratios of 3 or less. The factors decided may also be qualitative and intangible. The investment manager may choose to invest in equities only with competent, candid managers that demonstrate they have the best interests of shareholders in mind. By assigning a weight to each factor, the algorithm can create a portfolio among those parameters. However, the current challenge from a machine learning perspective is to ensure the data provided is sufficient and accurate to determine those qualitative variables. 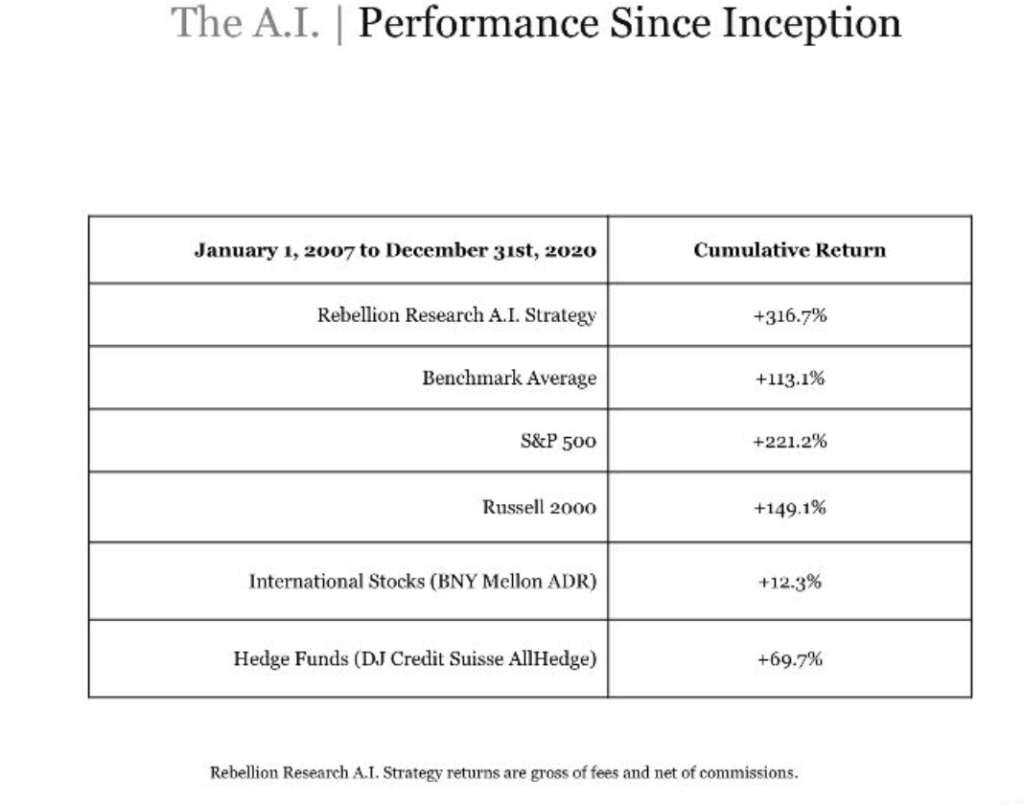 “We use our proprietary machine learning to monitor 55 countries on a daily basis and incorporate each new day with our 24 years of historical data.”

High-frequency traders rely purely on speed to execute their strategies. One of the common strategies employed is statistical arbitrage. In the 2018 Howard Marks Memo titled: ‘Investing Without People,’ Mr. Marks thoroughly explains this strategy. He states: “We might say that for the most part, the stat arb computer responds to disequilibria between the price of one stock and the prices of other stocks or the market as a whole, and it acts on the assumption that the relationship will revert to normal.” He further gives a beautiful example of this strategy. In his case, he assumes an institutional investor would want to buy 100,000 shares of a publicly traded company with a bid of $20.00 and an ask of $20.01 (perhaps 5,000 shares at $20.00 and 8,000 at $20.01). The broker would buy the 8,000 shares offered at $20.01. Then the next offering is 6,000 shares at $20.02 and 5,000 shares of $20.03. By purchasing those shares, the buyer may have moved the market to a bid-ask of $20.03/20.04. In using a lot of leverage the strategy of earning a cent per share, per trade can produce a meaningful return. Another strategy employed by HFTs can include electronic front-running. The algorithm may conclude that the price movement is distinctive due to the lack of published news on stock and that the price movement occurred due to an institutional investor. By co-locating their servers next to the exchanges, the HFT firm can observe this price movement and purchase the shares before the institutional investor and sell them to the same investor within nanoseconds at a higher price. Once again at a tiny margin.

Alternately, the concern with HFT has been primarily regarding flash crashes that may occur due to these large, fast purchases of assets. One example can be seen on May 10th, 2010. The Dow Jones plummeted 800 points in a matter of minutes. Then on October 15, 2014, the US Treasury bond market experienced a flash crash. Another example of a US equity flash crash occurred on August 24, 2015, where the Dow dropped 1,100 within the first 5 minutes of trading. In the August 24th flash crash, while HFTs played a role, JP Morgan analyst Marko Kolanovic stated he does not believe that to be the sole reason. He says that: “HFTs have models that essentially shut down their systems when they detect extreme pricing anomalies that may be incorrect or erroneous.”

Moreover, regulators such as the exchanges must intervene and halt trading if necessary. In addition to this, recently there has been an increasing number of HFT firms involved in the market, not as a means of revenue generation. Instead, these HFT algorithms can give insight into market microstructure. The information found is then fed back into a slower trading algorithm, which lets traders analyze factors such as depth of book and the overall market depth.

The errors currently demonstrated by the HFT algorithms, and of AI and machine learning for longer-term investments such as AI stock advisors illustrate the need to understand how these models work. Ms. Aakriti Srikanth, unlike much of the media, is optimistic about the future for AI and machine learning. Aakriti Srikanth currently holds the position as CMO for AI at Red Hat and has been featured on the prestigious Forbes 30 Under 30 Marketing List for 2019. Before working at Red Hat, she worked for many leading firms such as; IBM Watson, Deloitte and D.E. Shaw & Co. Aakriti Srikanth believes that as the problems that AI is designed to tackle, expand into everyday life, there is a greater need for diversity at the decision-making level. Through her work as a product marketer, keynote speaker, group organizer, and hackathon judge, she has devoted herself to educating and empowering up-and-coming computer scientists. She challenges them to think about the people that make up the industry: their teams and their customers/clients, and how to bring value to them through the technology that they are developing.

Aakriti Srikanth is more optimistic than Spencer Greenberg, CEO of Spark Wave and an original RebellionResearch.com founder who stated: “Machine learning can be disastrous, in the hands of people who don’t know what they are doing.” She believes that with any new technology, legislation always lags. Aakriti Srikanth believes that similarly to Peter Haas, the co-founder of AIDG (Appropriate Infrastructure Development Group) positive developments on legislation have started within the last year. For example, the ISO organization has begun developing standards for AI and machine learning. However, ultimately, we must ensure the individuals designing these programs understand how the algorithms process data. The data must be accurate and the individuals making plans must act ethically and morally.

Rebellion’s Artificial Intelligence-based Global Equity strategy has been managing money for clients since January 1st, 2007. Our AI stock advising strategy is run in Rebellion Research Partners, L.P. our Hedge Fund as well as in managed accounts. It has significantly outperformed the S&P 500 since inception in 2007. This strategy will hold a diverse portfolio consisting of 90-120 global equities.

Our Absolute Return Strategy is a 0 beta, low volatility strategy comprised of 15-20 ETFs. Providing a cash alternative for clients who seek to have no currency exposure or risk at all and are looking to add an anchor of safety to their account and who seek low or negative market correlation.