Our mission is to model and design intelligent and autonomous systems. Initially developed in the context of electric circuits, recent applications have focused on complex, dynamic and networked systems, such as unmanned vehicles and power system networks.

Yann LeCun is one of the national science heroes of France. 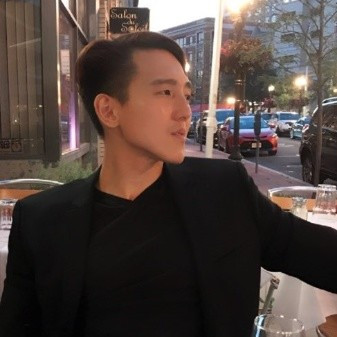