On the Novik bay, at the edge of the Russian city of Vladivostok, lies a naval legend, Russky Island. The Island is located about 9,334 kilometres (5,800 mi) east of Russia’s capital city, Moscow.

Back in the 1930’s, the Russians still felt the pain of their loss to the Japanese Empire. It had been only three decades since their global embarrassment in the Russo Japanese War. See Rebellion’s coverage of the Battle of Tsushima & Battle of the Yellow Sea.

The Russians needed to defend the city from another Japanese battleship squadron that was storming the bay with guns blazing. The last time the Japanese had stormed the bay it was devastating for the Russian city. As a result of thick ice flows, the Japanese squadron turned around. But, Russia wanted to be prepared for the next Japanese invading force.

In order to defend the city, the Russian military chose an outward island that would be necessarily part of any Japanese invading ships’ path.

The admirals salvaged the guns from the Poltava, a badly burned battleship that could no longer function, to provide the firepower on the island outside Vladivostok.

Poltava was an older ship.

Poltava was built by the Admiralty Shipyard at Saint Petersburg. She was laid down on the 16th of June 1909 and launched on the 23rd July 1911.

However, Poltava’s 12″ guns were still in working order despite the fire that had burned her out. 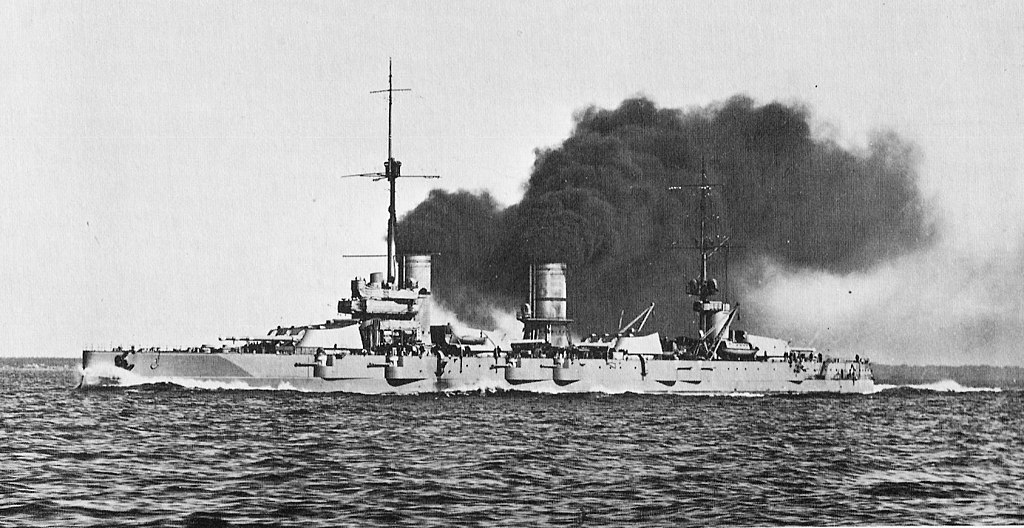 She was deemed beyond salvage ability as a standalone vessel. So the Russians harvested her guns to be recycled.

To coastally defend the city of Vladivostok, Russky Island received the burnt Poltova’s guns. All of the guns to defend the city were installed by 1934, shortly before the outbreak of World War 2.

The Russians would take possession of her back from the Japanese once again. After the Japanese seized her at Port Arthur. Later she became the Russian Arctic Flotilla’s flagship in 1917. Her crew became loyal to the Bolsheviks. But, the British Royal Navy intervened in the Russian civil war and took possession of her fairly easily. But, the Royal Navy had no interest in her and abandoned her. The Russians would salvage her in 1924.

Some of the 12″ guns on Russky Island come from a different Russian ship, the Emperor Alexander the 3rd, the third, and last, ship of the Imperatritsa Mariya -class dreadnoughts of the Imperial Russian Navy. The Russians began building her before World War I. And completed during the war and saw service with the Black Sea Fleet.

The Germans ended up taking her during WW1. And then turning her over to Britain after WW1. Interesting to note, a crew from the legendary HMS Iron Duke actually sailed her at one point. But, eventually she would go back to the Russians. And then she found her way back to the Germans. The Germans would strip her and use her guns for coastal defenses as well. Eventually the Russians would get her back and take her guns for spares on Russky island.

Shortly thereafter the Russians decommissioned them. Though, they demonstrated perfect accuracy, with the worst shell deviating from the targeting point by only 1.5 meters. While the USSR could have allowed them to stay combat-ready, it was just not a high priority for a Russia in the 1990s that was extremely low on cash.

In conclusion, the USSR  pioneered coastal-based anti-ship missiles in the 1950s. They were the backbone of coastal defense; gun batteries were an additional threat. Soviet generals believed in being as prepared as possible. And in the Soviet economic system, maintaining existing guns was cheaper than getting rid of them and replacing them with missiles. Russia was so low on cash in 1992 that they failed to send food rations to their troops on the island and some of the troops subsequently starved to death. 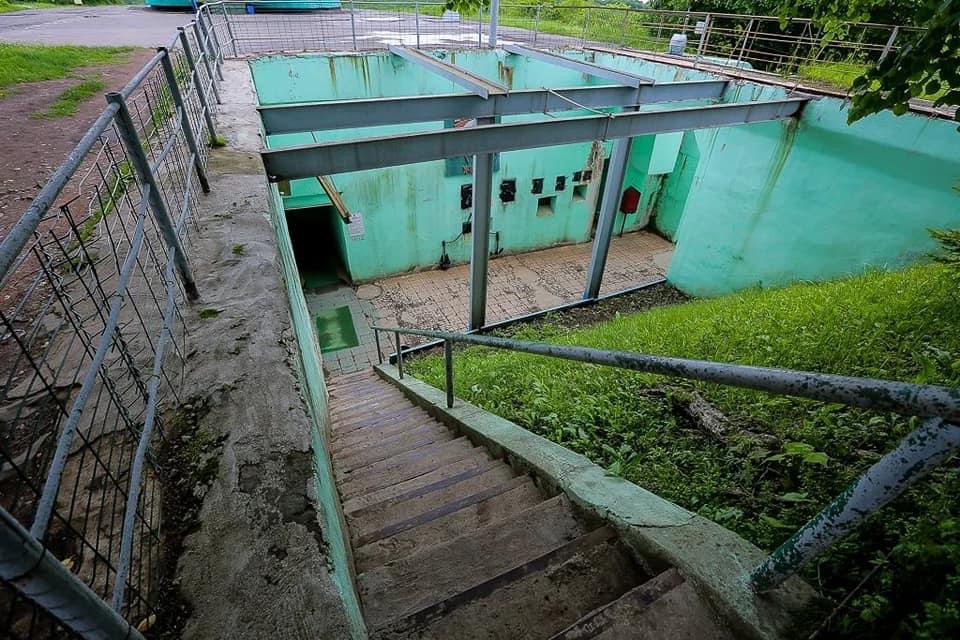 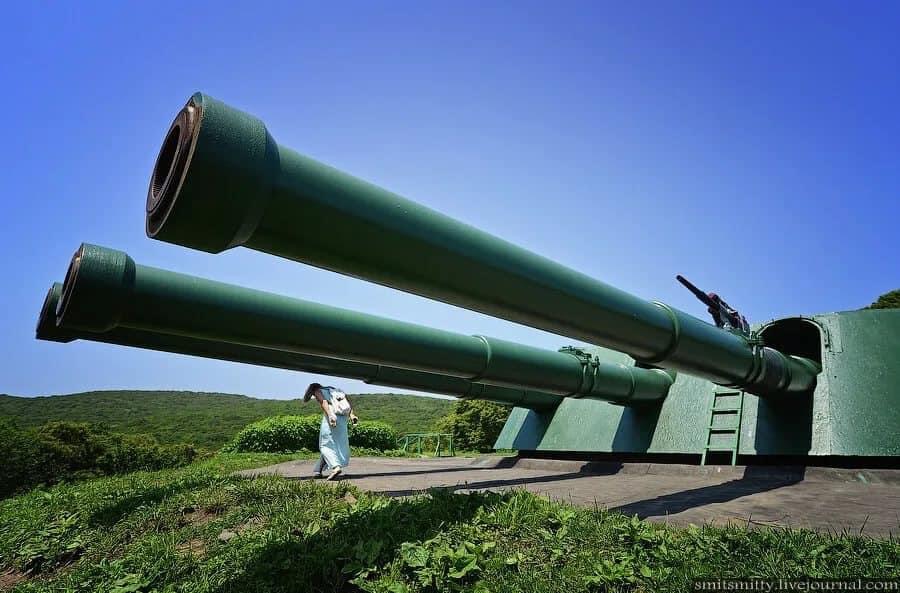 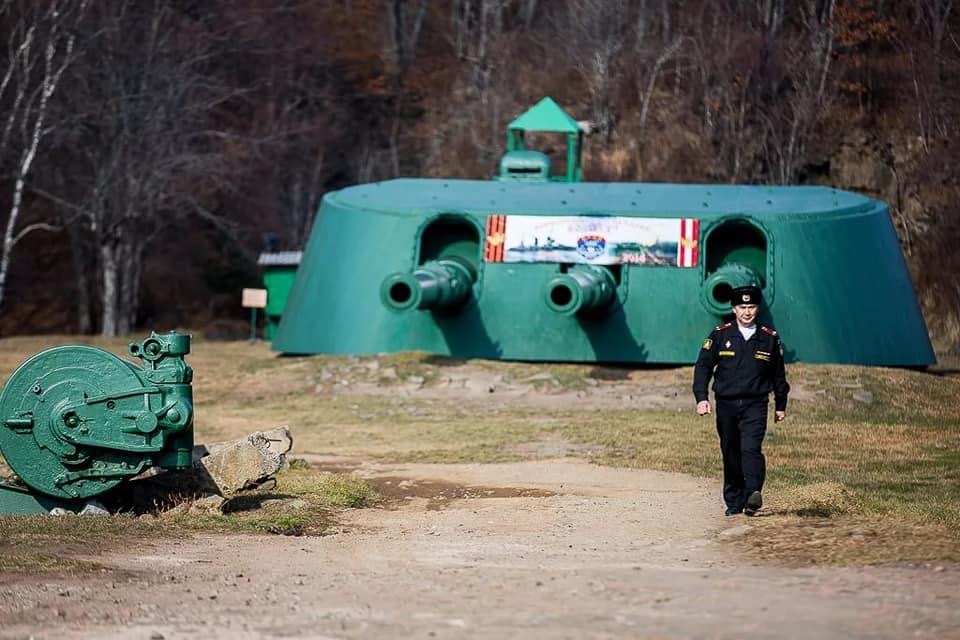 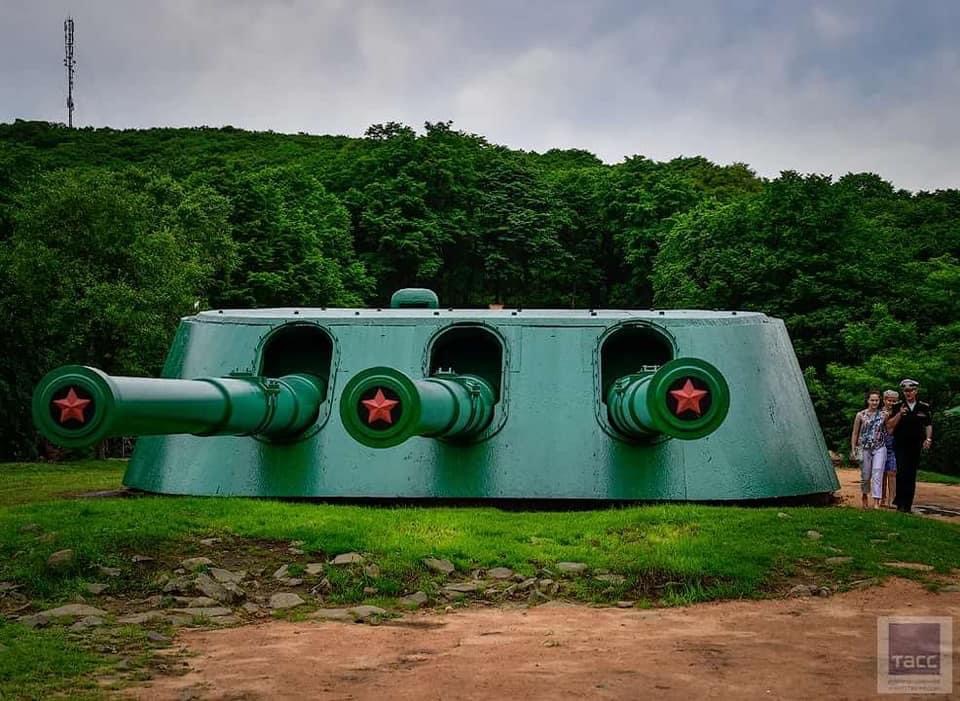 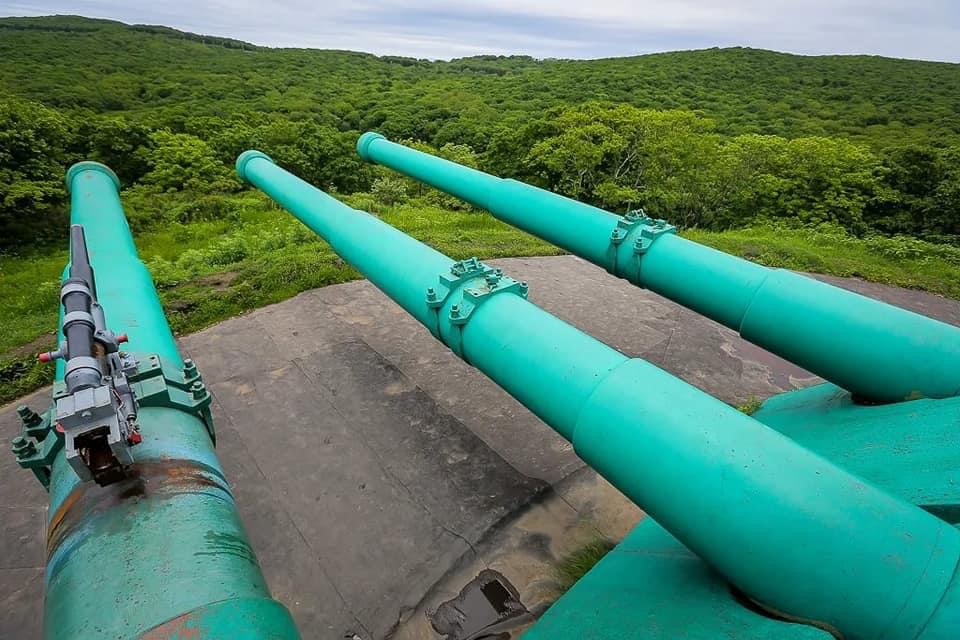 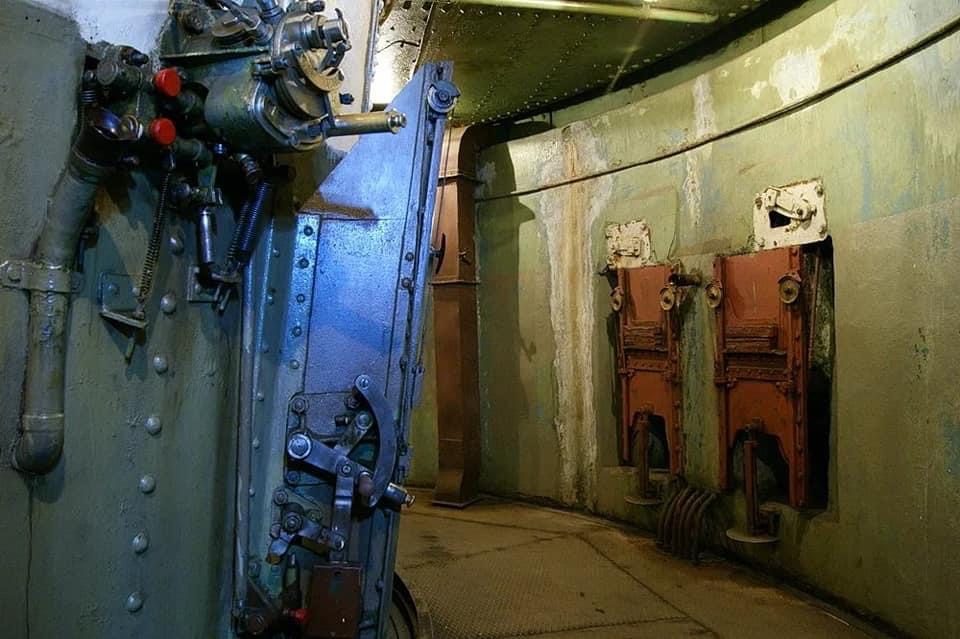 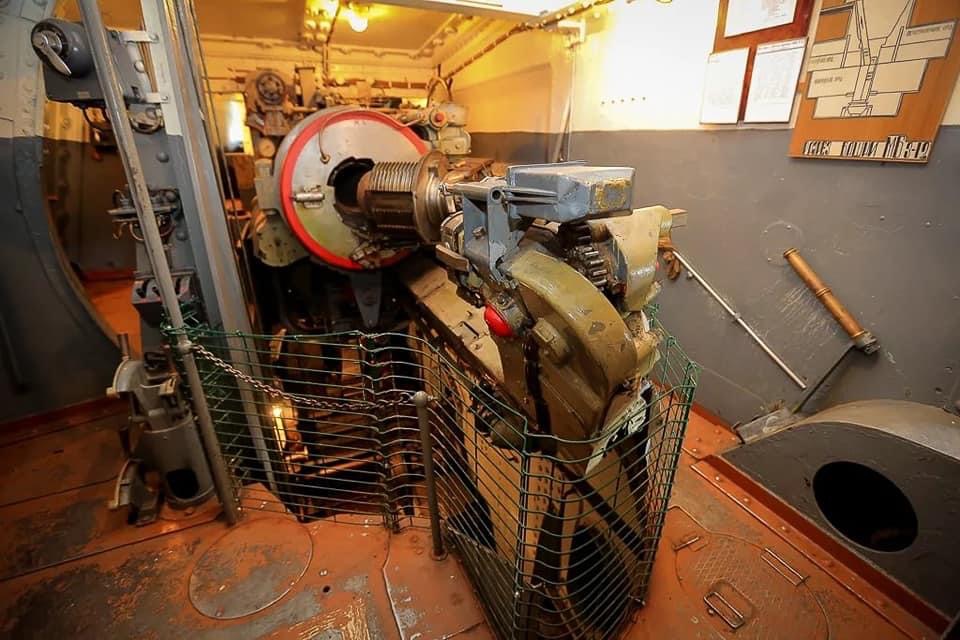 PrevPrevious ArticleMisinformation Effect : Defending Your Organization From Misinformation via Neuroscience
Next ArticleRoyal Navy & US Navy Submarine Agreement With Australia : AUKUSNext