A British Admiral Saw the Future of War in the Air and it was not the Battleship : Battle of Taranto

Written by Harlow Giles Unger : a New York Times Bestselling author of 28 books, including Lafayette and The Last Founding Father

The World War I era biplanes buzzing about the Golfo da Taranto drew laughter from Italian sailors at first, on the night of November 11, 1940. They stood aboard what was then the mighty Italian battle fleet docked at the large port of Taranto.

A major commercial port at the top of the “arch” of the boot in southern Italy, Taranto was one of the Italian Navy’s most important naval stations, its fleet under the command of the heralded Admiral Inigo Campioni.

“Clothed” in fabric skins, the lumbering British relics were of the “Swordfish” class and seemed more likely headed for an air show than wartime engagements. The lead plane, The Fairey Swordfish, or “string bag,”  as detractors called it, had survived World War.

It cruised at a top speed of 139 mph, clumsy at best—bobbing as if it was about to fall in the water and sink before reaching its destination. But what it lacked in agility, it made up for in reliability, utility, and deadly destructive power.

On the night of November 11, 1940, and again, on November 12, British naval forces under Admiral Andrew Cunningham launched the first all-aircraft ship-to-ship wartime naval attacks in history.

Twenty-one Fairey Swordfish biplane torpedo bombers—the much maligned “string bags”–from the aircraft carrier HMS Illustrious noised rather unsteadily fluttered across the Golfo di Taranto in a surprise attack on the Italian naval base.

In what was the first first all-aircraft-on-ship encounter in military warfare, the British not only shifted the balance of military power in the World War I Mediterranean Theater, they had changed the course of world military history by rendering the battleship obsolete as a dominant weapon in favor of airships.

The shift came as no surprise to many. As early as 1932, American Admiral Harry E. Yarnell had staged just such a devastating air attack on battleships in war games.

But four years later, General Billy Mitchell, who had demonstrated the superiority of air power over naval power in the early 1920s, lobbied so strongly for a build-up of air power, that naval officials engineered his court martial and dismissal.

As American military leaders dismissed the Battle at Taranto as “interesting,” Japanese officials saw it as a green light for the most devastating attack ever waged against America.

Although they had used the Yarnell scheme from the 1932 war games as their model, the Japanese high Command? had hesitated to implement it until the Taranto attack proved the ease with which air power could crush sea power.

On December 7 1941, inspired by the British success at Taranto, the Japanese attacked Pearl Harbor inflicting the most devastating wartime defeat in American History.

Was HMS Warspite the greatest Dreadnought battleship to ever sail the seas?

Was Hoche the Worst Designed Warship in History?

PrevPrevious ArticleThe Myth and Reality of Bismarck
Next ArticleAi & Colombia : The Colombian Approach to the AI RevolutionNext 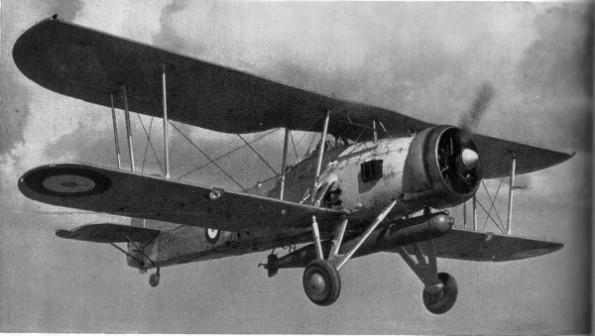 Machine learning the Airplane Mechanic of the Future? 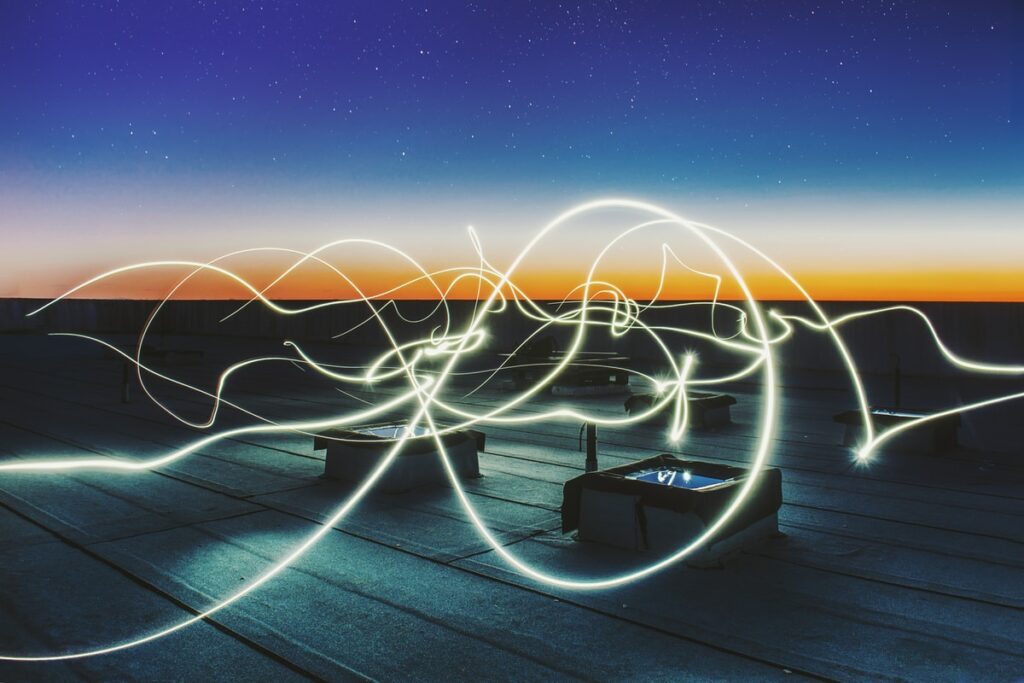 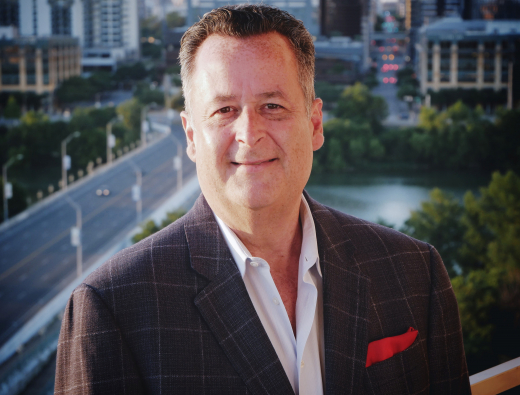