How old is your profession? Sailors and shipwrights trace their origins to prehistoric times, the first historian, Herodotus lived in the 5th century BC, the first museum is recorded in the 3rd century BC, however the modern practice of preserving historic ships as museums can barely be traced back a century. That does not mean there was not an ancient practice. At least one reference to preserving a historically significant ship exists in the ancient world.

Throughout most of antiquity the city-state of Athens preserved a vessel they believed was the ship of the hero Theseus. The son of the sea god Poseidon, according to Greek mythology, Theseus was credited with uniting Athens and is most famous for sailing to Crete and killing the Minotaur in King Minos’ labyrinth. Our knowledge of the ship of Theseus comes from his biographer, Plutarch, who used the ship to pose a famous philosophical question, asking if you replace all of the parts of an object over time, does it cease to be and become something different or does it remain the same. According to Plutarch’s The Life of Theseus:

The ship wherein Theseus and the youth of Athens returned had thirty oars, and was preserved by the Athenians down even to the time of Demetrius Phalereus [350BC-280BC], for they took away the old planks as they decayed, putting in new and stronger timber in their place, in so much that this ship became a standing example among the philosophers, for the logical question of things that grow; one side holding that the ship remained the same, and the other contending that it was not the same.

The ancients believed Theseus lived and died sometime before the heroes of the Trojan War and modern archaeological evidence indicates the destruction of Homer’s Troy took place around 1250BC which means the ship of Theseus would have been preserved for an incredible 1,000 years from sometime before 1250BC until after the reign of Demetrius Phalereus which ended in 307BC.

Is it even possible for a wooden ship to be preserved that long? Ancient ships were built relatively light in order to attain high speed. At a maximum of 50 tons a thirty oared ship, or triaconter, could easily be hauled up on the shore for repairs. Archaeologists have uncovered numerous covered sheds for Athenian warships in the fortified harbor of Athens, the Piraeus.

This means the ship of Theseus had access to an enclosed drydock to protect it from the elements, while also being seaworthy enough to sail away from Athens if the city was ever in danger like when the population fled to the island of Salamis when the Persians burned Athens in 480BC or when the Spartans attacked the city during the Peloponnesian War.

As long as rotting wood was replaced regularly the ship could have been maintained indefinitely so long as the will to maintain it existed. The ship itself was the Athenian people’s connection to their divine founder, whom they believed to be an actual historic figure. It was maintained and kept visible to perpetuate that link. It was not until Athens had declined significantly and was no longer independently ruled that the ship was allowed to decay sometime after the successors of Alexander the Great took power.

Ultimately it does not matter whether or not Theseus was a real person or if the ship in fact his, it is what the people of Athens believed (or at least debated). Regardless of how many years it was preserved, the fact that it was preserved is the remarkable in itself. The ship of Theseus is proof of the existence of ancient museum ships; however it may have just been one of many vessels in the ancient world preserved for religious, historic, or cultural reasons. 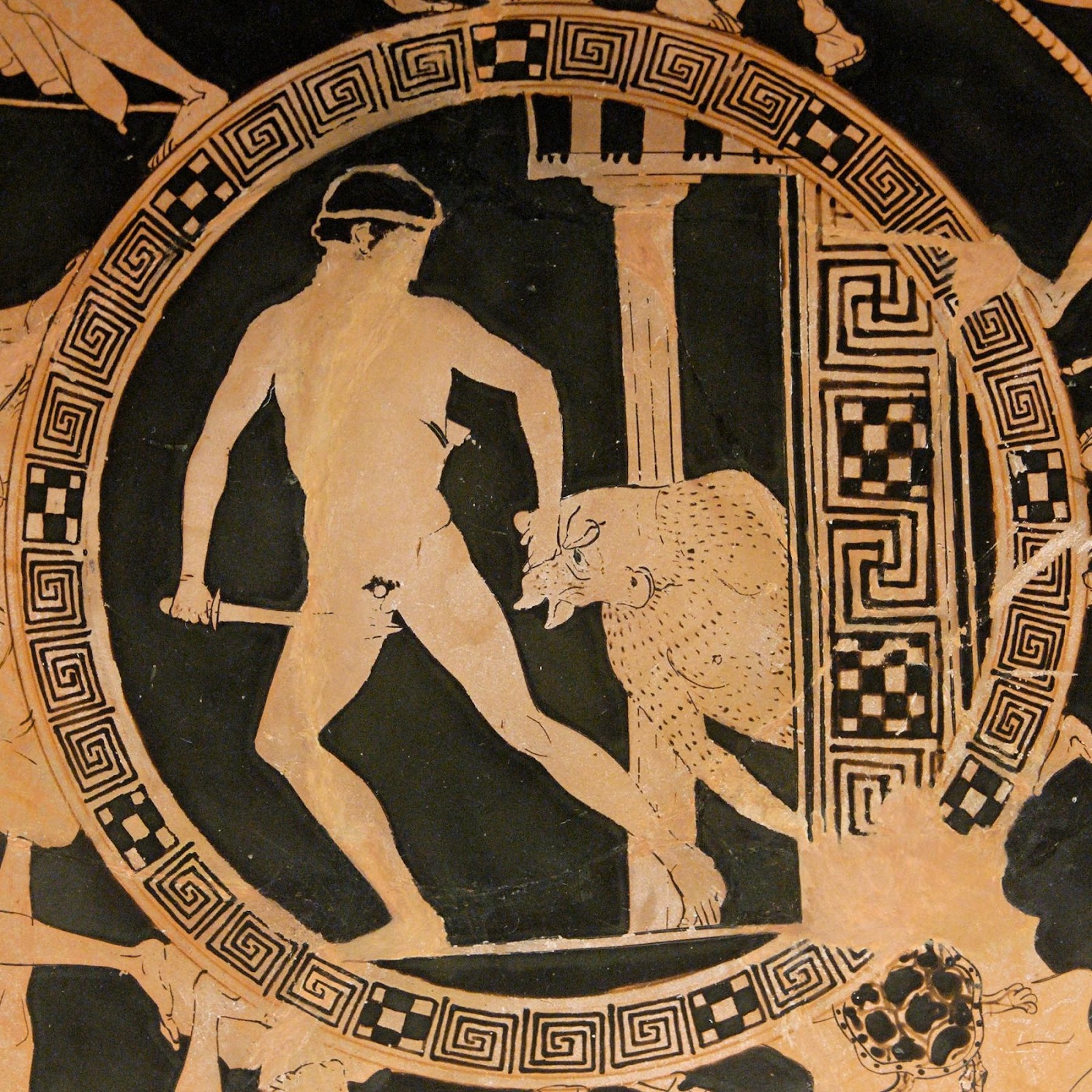 Figure 1: An ancient depiction of Theseus slaying the Minotaur. 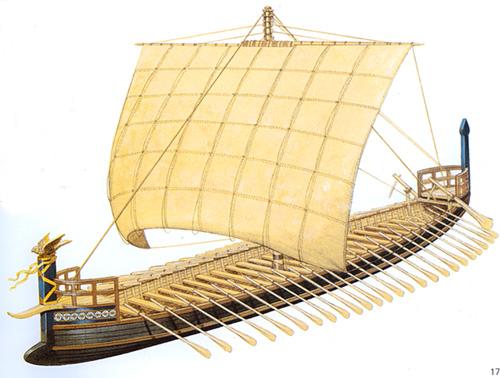 Figure 3: Modern reconstruction of what a Bronze Age ship looked like. 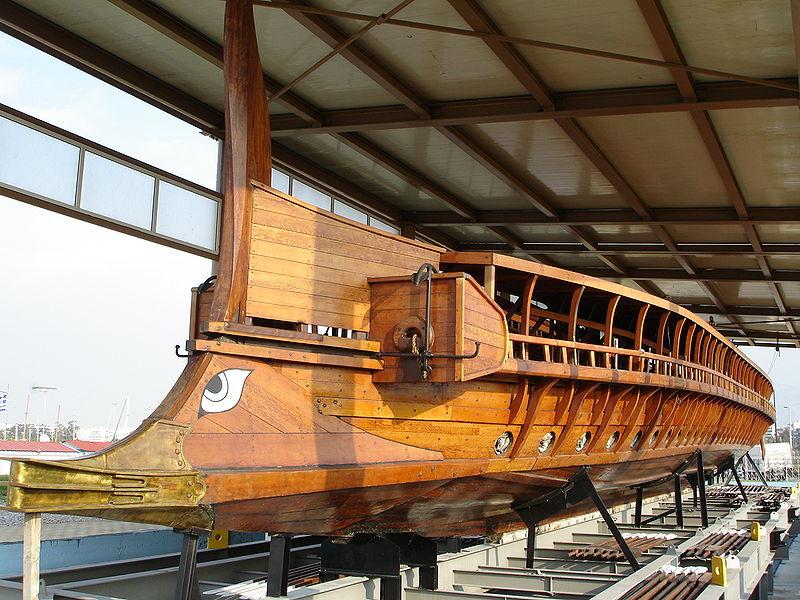 PrevPrevious ArticleBattle of Red Cliffs
Next ArticleWestern Europe After WW2Next