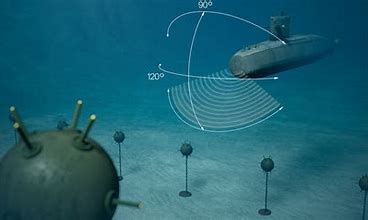 Hunting Submarine Mines: A Comparison of Support Vector Machines and Multilayer Perceptron Networks in Building Mine Classification Models A summary of the correspondent Hunting Submarine Mines paper published by Martin G. Bello and Gerald J. Dobeck General Information The presented paper on hunting submarine mines is about automated mine detection, comparing the original approach of […] 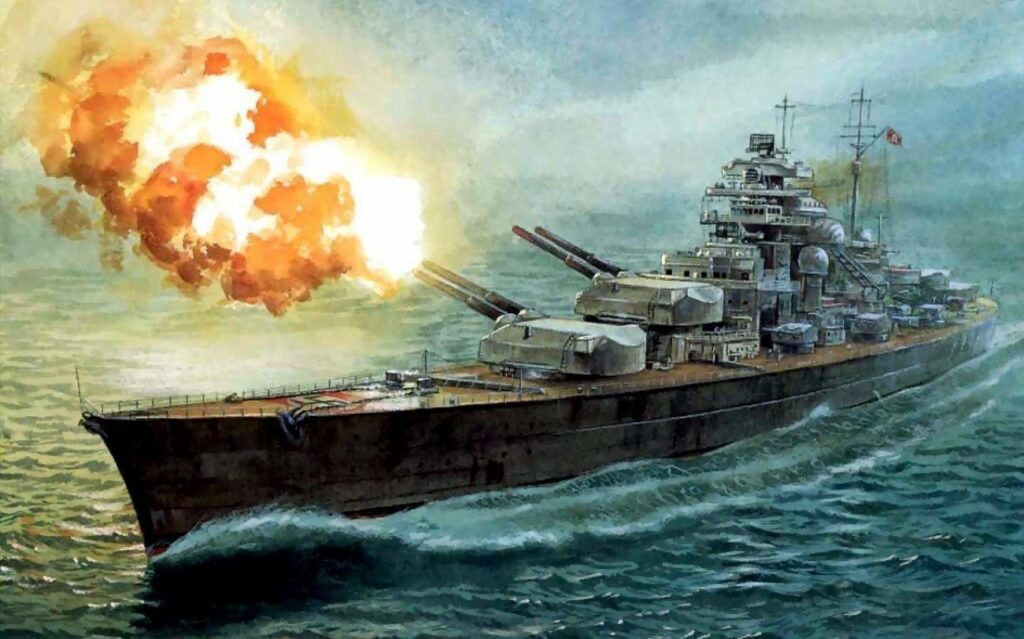 The failure of the German fleet is not as complex a subject as one might suspect. The German fleet in many historians minds never compared with that of the Allied nations. Germany’s geographic position is a major hindrance to any ambitions she might have to be a sea power. To get to the world’s oceans, […] 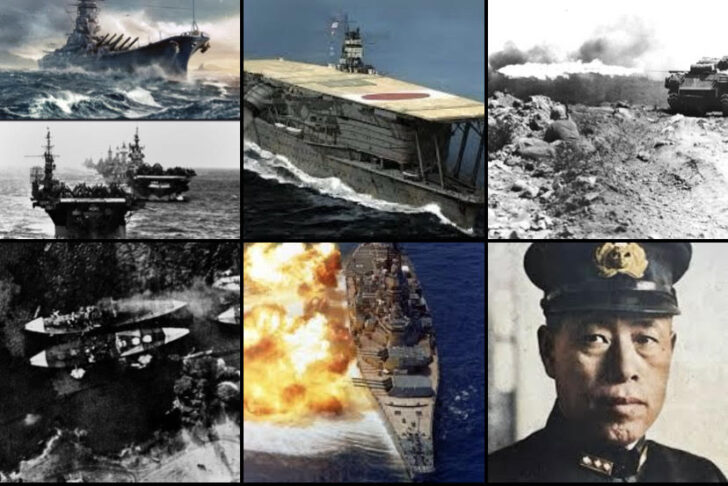 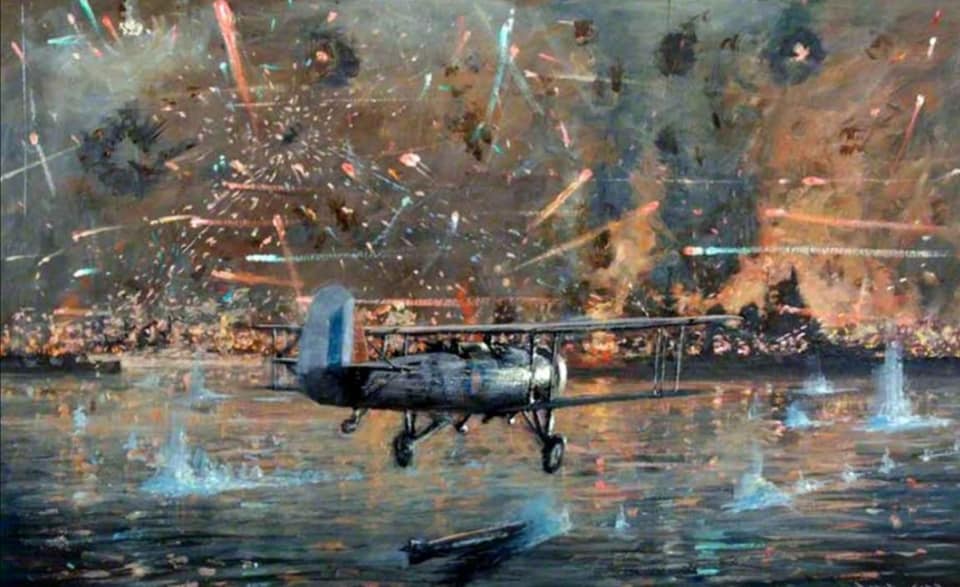 A British Admiral Saw the Future of War in the Air and it was not the Battleship : Battle of Taranto Written by Harlow Giles Unger : a New York Times Bestselling author of 28 books, including Lafayette and The Last Founding Father The World War I era biplanes buzzing about the Golfo da Taranto […]

The Myth and Reality of Battleship Bismarck 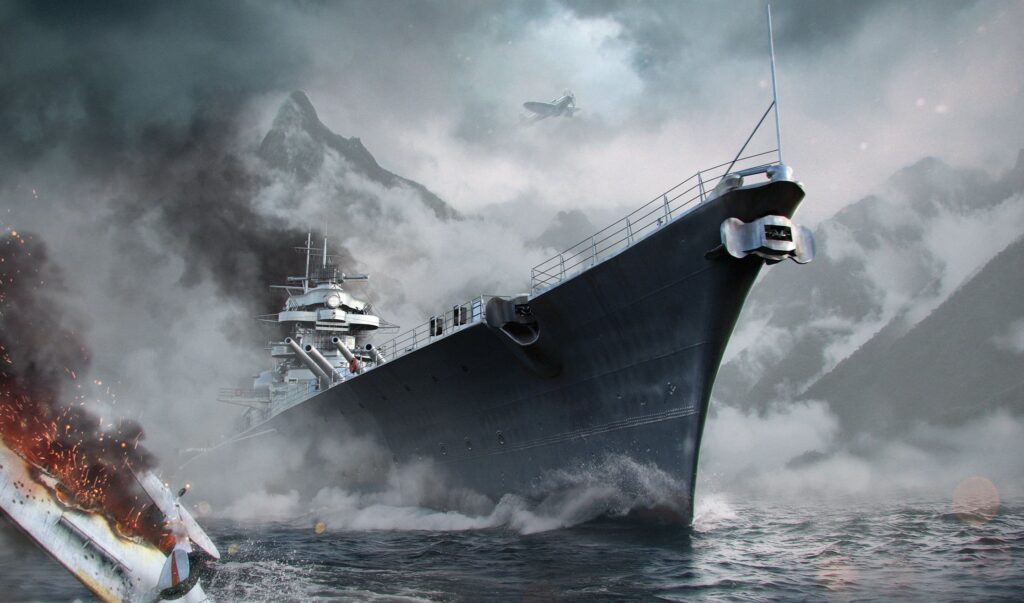 The Myth and Reality of Battleship Bismarck The myth of the German 1940’s Battleship Bismarck has been romanticized by both historians and entertainers in the past century. Indeed, the battleship’s fame and eventual doom glorified it as a tragic hero. However, this perception has overshadowed its innate inferiority to its contemporary opponents, and Rebellion Research […] 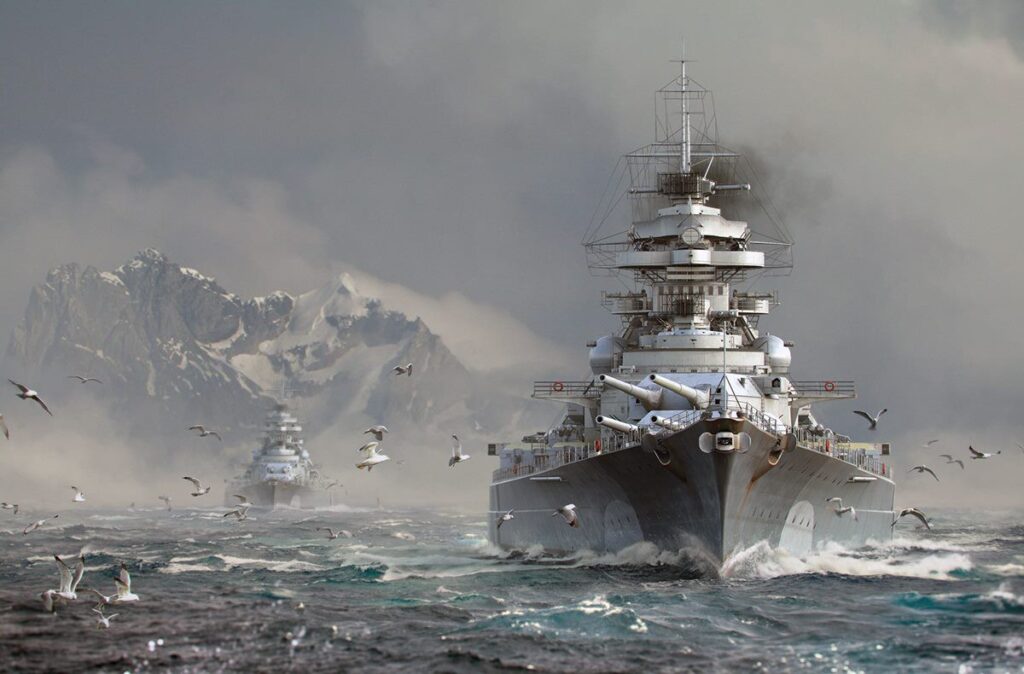 Why did Germany’s epic battleship Bismarck fail so quickly? Was it inevitable that such a creation would be an immediate lightning rod for all of the Allied forces? “The study of past sea battles, tactical employments, and ship design are relevant today as we consider a return to the great power competition similar to the […] 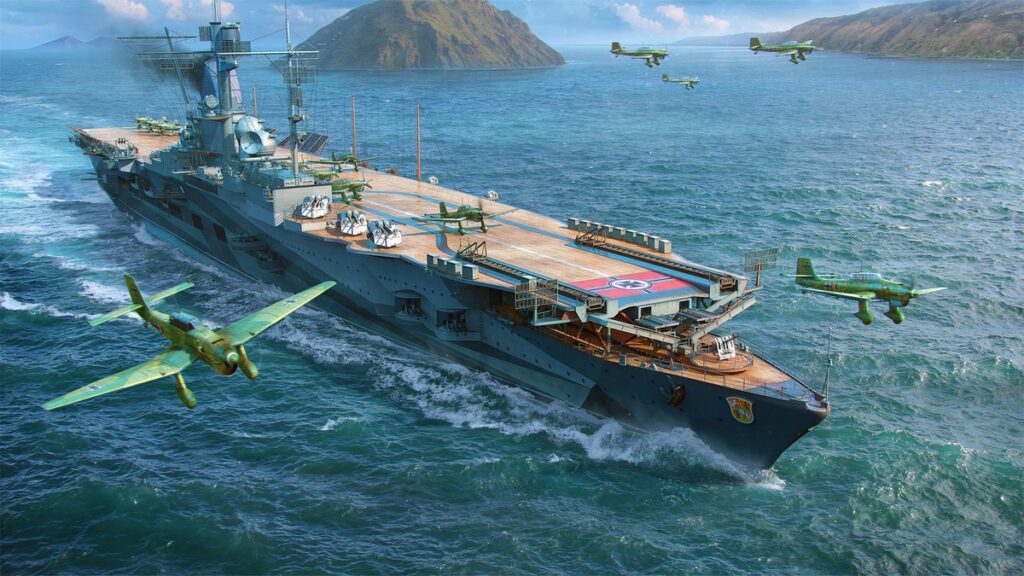 The Never Completed German Aircraft Carrier Graf Zeppelin On December 8, 1938, the German navy launched its first aircraft carrier, Graf Zeppelin, in Kiel. By the end of 1939 the ship was 85% complete, but due to the invasion of Norway and subsequent shortages of material, as well as constantly changing requirements and specifications, she […] 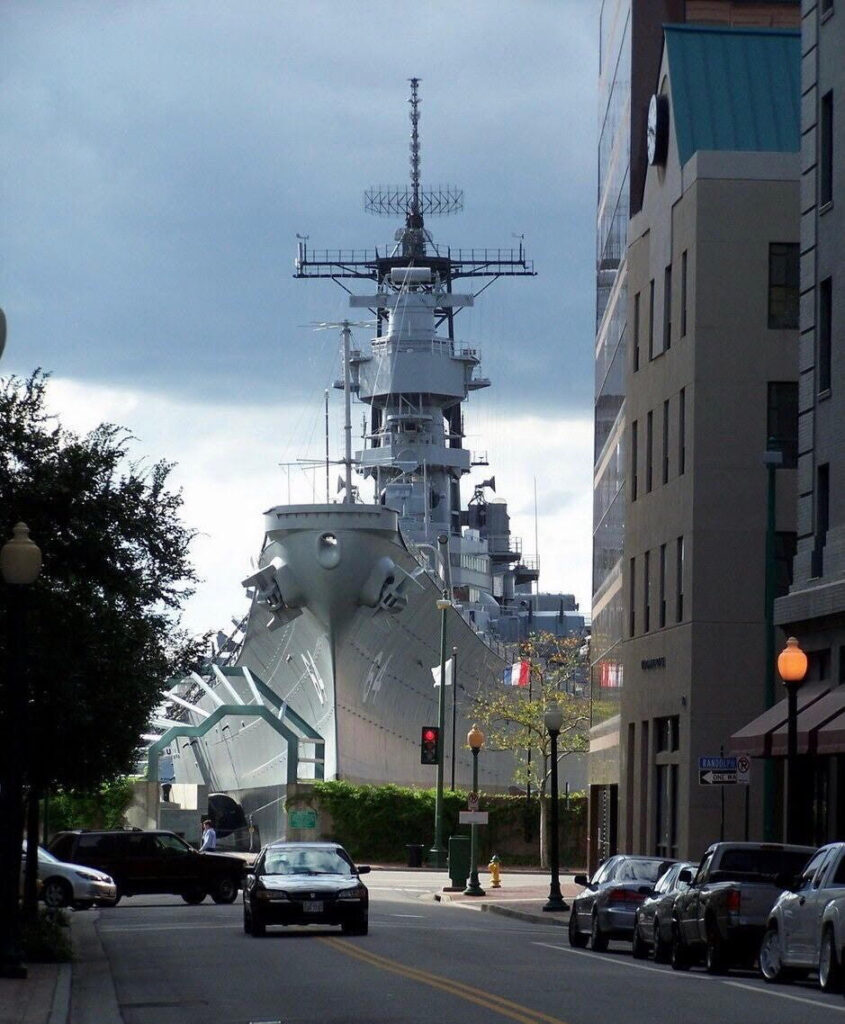 The Global Need for the Destroyer As long as commerce flows on the surface of our oceans, capable, well-armed and ably crewed surface combatants on destroyers will be needed in war to protect our carriers, and in peace to deal with pirates to keep the sea-lanes open. China will be able to “capture the high […]

Was Hoche the Worst Designed Warship in History?

Hoche : While we may poke a lot of fun at how weird French pre-dreadnoughts were, let’s look analytically at some of the design features of this floating eyesore known as the Hoche. Hoche Design  Note at all those windows in the Hoche superstructure – who designs lots of large windows in the armor of […]