K-219 was a soviet ballistic missile submarine of the “Yankee” (Nato codename) type.  These nuclear powered submarines were comparable to US and British Polaris missile subs (such as the Lafayette-class or Resolution-class)  in the most broad sense, and 34 were built by the soviet union.

Ballistic missiles (both land and sea based) have generally been built with one of three technologies: Cryogenic, Hypergolic, or solid fueled.

Cryogenic was used in early rockets (and are still used in space launchers to this day) as they provide a high amount of energy.   However it is very hard to store such fuel as it must remain cool.

After the era of the R7, Atlas, and Thor missiles, most military missiles used Hypergolic liquid fuel, or solid rocket motors to power the rockets.   Hypergolic fuels work by mixing two or more liquids together that explode, producing  the needed thrust for operation.  This allows them to be stored in the rockets.   The soviets used such rockets both in the land based and sea based deterrents.

The Yankee class carried 16 SS-N-6/R-27 missiles, which were liquid fueled rockets that could carry one or more nuclear warheads up to 3,200 KM, providing a survivable 2nd strike option for the soviet union.

Each rocket was fueled and sealed in a package that then was installed into the launch tube.  One of the most important parts of a Hypergolic rocket is to make sure that the two chemicals do not mix prior to launch, and other items like sizable amounts of seawater cannot enter as it can cause unplanned explosions.

Due to the range limits, much like Polaris subs, these ballistic missile subs had to operate in waters near the intended targets.

On Friday, October 3rd, 1986, a leak was discovered in one of the missile tubes, while the crew took preventive action such as sealing hatches and trying to pump and then vent the tube as the chemical reactions took place.

Within 2 minutes of the leak being discovered a chemical reaction of the rocket fuel breaking down began, and soon after, an explosion took place due to the pressure. Two sailors died instantly in the explosion, and one other died soon afterwards due to toxic gases.

Due to damage control efforts, the sub did not reach crush depth and emergency measures had to take place to shut down the two reactors on board.  A sailor was able to enter the reactor control and shut down the reactors, but due to the pressure differences in the compartments, was unable to leave and died of asphyxiation.

The ship was able to surface in a safe condition, however the crew was forced to evacuate due to toxic gases, leaving only the captain (and by some reports, some senior officers) on board.  Unable to control the flooding, the ship sank in deep water.

Preminin, the sailor who sacrificed himself to halt the reactors was given high soviet honors (Order of the Red Star). and the captain Britanov faced serious charges, but these charges were dropped after the shakeup in soviet defense after Mathias Rust landed his Cessna in red square.

There have been several claims that the Los Angeles class sub USS Augusta, which was damaged at the time of this incident, had a collision with the K-219 that caused the leak. 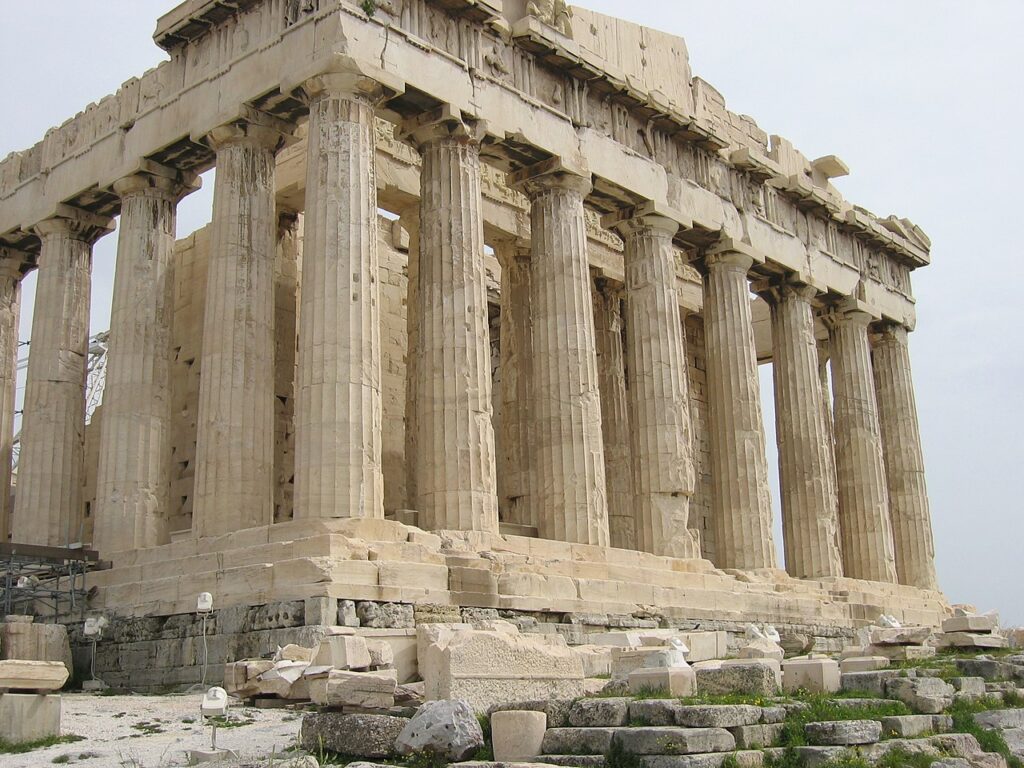 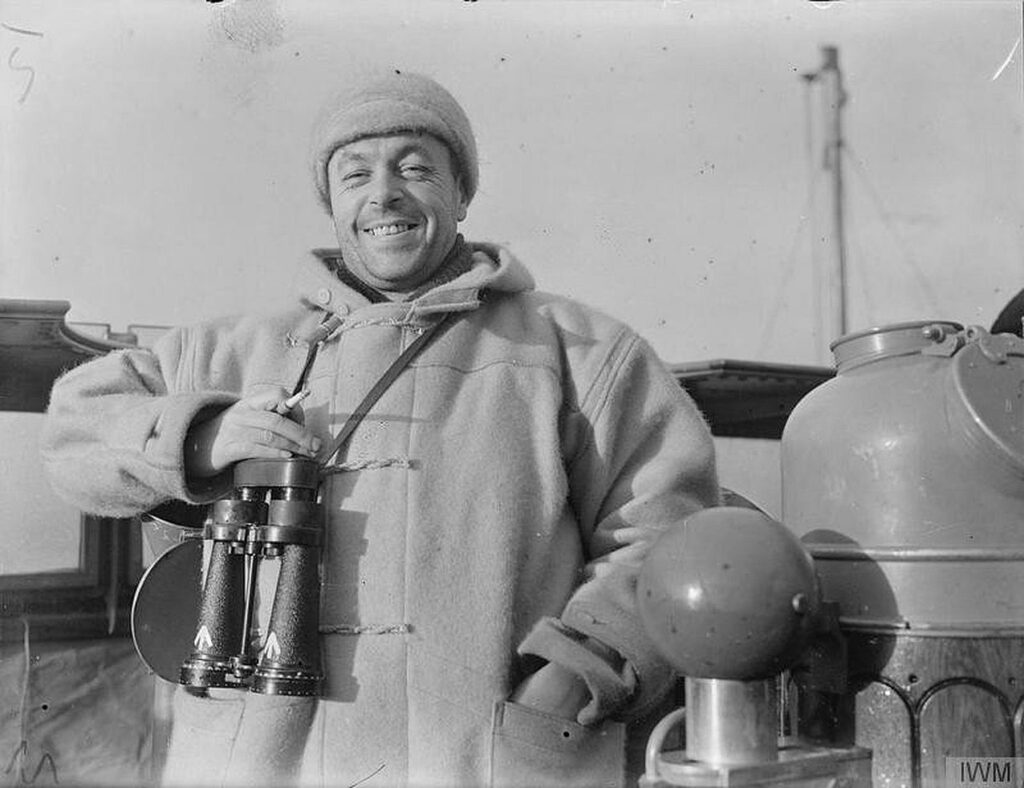 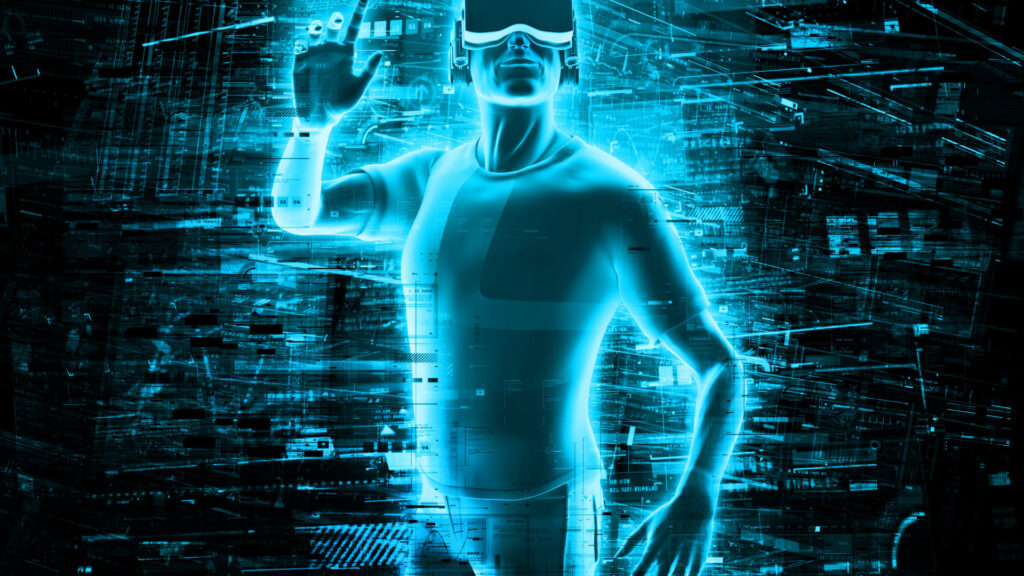