Machine Learning In SAS : Your Coworker is a Machine

Machine Learning In SAS : Your Coworker is a Machine

Let’s take a step back.

You’re an employee at a large software company and have recently been working with an engineer that is stationed remotely.

Though the two of you have never met each other in person, you’ve talked over the phone and on video chat numerous times. Overall, you’d describe them as a kind, intelligent, and exceptionally talented coworker. Hell, you’d be happy to grab a beer with them at Happy Hour if they worked in the office .

Sorry to break it to you, but your coworker is a machine. An Ai the same as a human. Engineers program both face and voice.

Let’s take this one step further. Should this co-worker be entitled to the same legal protections afforded to a human? While many would instinctively shout “no,” this isn’t a simple question, and I would advise against being so quick to reach a conclusion.

A valid jumping-off point for approaching this question is to ask why we, as humans, feel entitled to natural rights. This is done in a non-anthropocentric way. Simply stating “because we’re humans” is not enough. But let’s keep it simple. In general, most people can agree that humans deserve rights at the very least due to the fact that we have “consciousness,” the ability to suffer, and self-awareness. Prior to discovering that this coworker was a robot, we would believe them to have all of those things. Hence, they deserve human rights. Right?

As it turns out, our philosophical dilemma is not so easily solved. Just because we might’ve believed that our coworker possessed these traits doesn’t mean that they actually do. The Chinese room thought experiment, proposed by John Searle in 1980, is particularly applicable in this case. It goes like this:

If a human that doesn’t speak Chinese. Is then given access to the program’s instructions. He or she would be able to execute the program manually and converse with a Chinese speaker, all without actually understanding a word of what they were saying.

That said, sophistication has increased since 1980. Artificial intelligence programs in the 21st-century aren’t merely executing a list of hard-coded instructions. They’re often black-box algorithms that have learned to perform a specific task. Training data is given or a training environment is used.

Now, I’m by no means an artificial intelligence expert, but let me be forthcoming: modern machine learning techniques are incredibly dumb, at least when compared to any higher-level organism. If you want to train a model to accurately differentiate between cats and dogs, you better have thousands of unique images of each.

But, does this sound like something that actually understands the differences between cats and dogs?

The reality is that current machine learning techniques, which rely on massive amounts of data and are highly specific, are very clearly producing simulated understanding. We can’t even think about beginning a discussion of machine rights until our machines learn in a way that is far more natural, intelligent, and consistent with obtaining legitimate understanding.

There will likely be an in between period of uncertainty.

That said, we are certainly far from it. However, in such a period of uncertainty, I would advocate for erring on the side of preventing any potential suffering.

So, back to our coworker.

If this hypothetical is taking place now, in 2021. I say this: such an artificial intelligence is a commendable achievement. But does the Ai have rights?

In conclusion, if this hypothetical is taking place in the distant future… it might just be time to think about amending the Constitution. 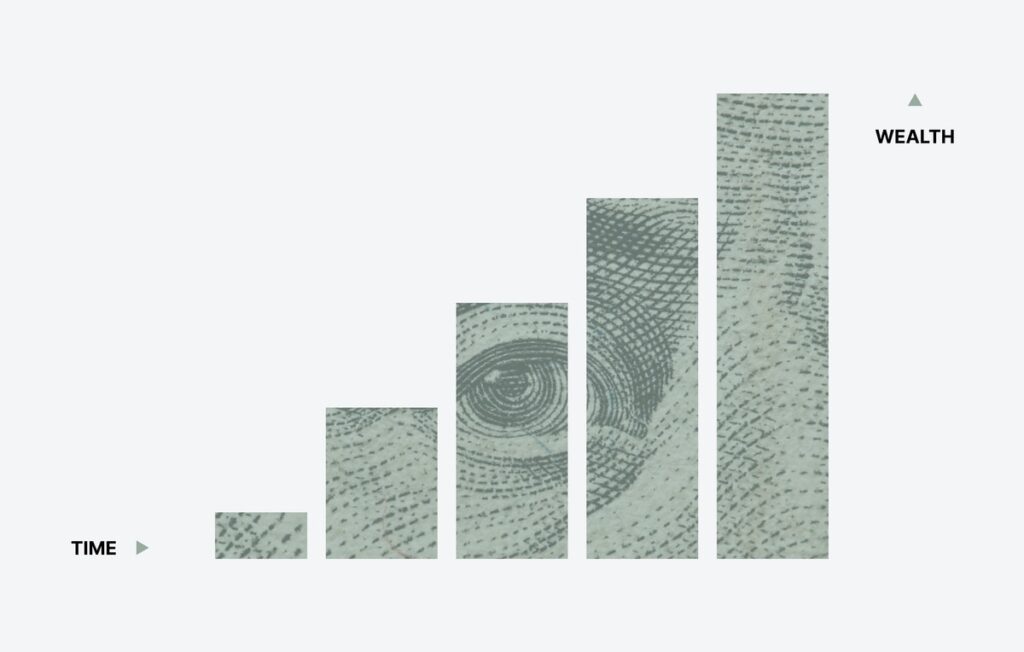