On 12 August 2000, an explosion in the Russian nuclear submarine Kursk tore through the forward torpedo compartment, crippling the boat and sending her to the bottom of the Barents Sea during a large-scale naval exercise.

The disaster occurred at perhaps one of the most critical junctures in post-Soviet Russia. Indeed, the Kursk disaster itself very probably demarcates the immediate post-Soviet era from the contemporary Russian age.

At the time of the incident, newly established President Vladimir Putin, vacationing in Sochi, was initially unaware of the severity of the incident; subsequently bungling both the actual disaster response as well as the public relations efforts involving the families of the victims, members of the press, and an outpouring of international support.

Kursk at the bottom of the ocean

A recently declassified Central Intelligence Agency report, produced by the Office of Russian and European Analysis a mere four months after the disaster, noted that “inept public relations and obfuscation by senior officials smacked of Soviet-style secrecy and mendacity, and turned a national tragedy into a national disgrace as well.”1

What is more, Russia repeatedly dismissed foreign offers of assistance despite the fact that it lacked the capacity to effect any substantive rescue efforts. Ultimately, 118 sailors perished in the disaster, although 23 survived the initial explosion by sequestering themselves in an aft compartment. Here, they clung to life for at least several hours—waiting desperately for a rescue that would never come.

The tragedy of Kursk was not simply the product of chance misfortune. Instead, the incident was the inevitable result of a number of systemic problems within the Russian Navy, the Russian military and, more broadly, the Russian political organization writ large. The problems lay not with Kursk itself, but with the vestiges of Soviet ideology that continue to permeate Russia’s reincarnation even to this day.

By almost all standards, Kursk was a modern and capable submarine and a flagship of the post-Soviet Russian Navy. It even carried the name of the city of Kursk in honor of the pivotal World War II battle of 1943. Kursk was equipped with two nuclear reactors, 24 sea-launched anti-ship cruise missiles, 24 torpedoes, a suite of advanced sensors and electronics, and displaced over 18,000 tons.2

Seaworthy and proven, she was a formidable weapon that, under different circumstances, would have plied the seas for decades.

Unraveling The Mystery of MH370

Unfortunately, a faulty practice torpedo, poorly manufactured, poorly maintained, and likely poorly handled, developed a leak in the fuel oxidizer tank allowing a highly volatile form of peroxide known as high-test peroxide to contact various reactive metal surfaces on the inside of the torpedo casing.

Almost certainly a product of shoddy welding, the leaking oxidizer vaporized and expanded rapidly, leading to an explosion that subsequently doused the torpedo compartment in kerosene fuel which then ignited. Shortly thereafter, the fire in the torpedo room caused one or more of the warheads of nearby torpedoes to explode, sending Kursk and her crew to the bottom.

The accident was more than just an unfortunate and tragic disaster. It became both an embarrassing international fiasco that deeply tarnished Russia’s sense of identity while simultaneously scarring the emotional core of its people.

But the road to the loss of Kursk was much longer than a few mechanical defects and poorly trained sailors. It originated within an administrative environment that not only approved the use of volatile oxidizer compounds within such sensitive weaponry—a practice all but abandoned by other modern Navies—but one that also ignored the dangers inherent in the existing state of manufacturing and readiness across the entire Russian Military.

Was Kursk similar to the Challenger disaster?

The subsequent investigation of the disaster noted, among other shortcomings, that “the torpedoes were inspected and loaded by unqualified staff;” “rubber seals…shown to be prone to failure” were missing the appropriate paperwork associated with pre-departure inspections; and torpedo seals in other submarines “showed signs of corrosion from prolonged exposure to hydrogen peroxide.”3

These transgressions of discipline and safety were not simply one-off omissions, they were indicators of systemic problems that permeated nearly the entire Russian defense apparatus.

These larger underlying issues within the Russian state issued from a variety of sources; not the least of which were the numerous challenges in the aftermath of the collapse of the Soviet Union as Russia attempted—rather unsuccessfully—to transition to a free-market system and find its new identity.

Further still, financial struggles and geopolitical confusion saw the military fall into a woeful state of disrepair—a state that directly contributed to the loss of Kursk. Frequently unable to even pay basic military salaries, the large scale exercises in which Kursk was participating were likely too tall an order for such a poorly equipped and maintained force. Ultimately, a disaster such as Kursk was only a matter of time.

While the disaster was a product of the decrepit state of the military—which itself was a function of the Russian state as a whole—the ensuing chaos and confusion, and subsequent assault on open media, was a product of Russia’s new President, Vladimir Putin.

The loss of Kursk undoubtedly weighed heavily on Putin, but perhaps not as much in terms of grief for the human loss as for the continued ignominy of Russia’s post-Soviet era. Russian journalist and activist Masha Gessen noted in her book The Man Without a Face, that Putin, in response to a grieving family member’s inquisition asking if Russia had the divers and equipment necessary to carry out a rescue, furiously exclaimed “we don’t have crap in this country!”4

Putin’s enduring frustration and sense of humiliation at the ignominious demise of the Soviet Union and, in particular, the demise of its military scepter of global might, was now on display for the world to see. Those sentiments would become the driving force behind his sweeping consolidation of power and irrevocably change not only the Russian military, but also the face of Russia itself.

What is the Future of the US Military?​ 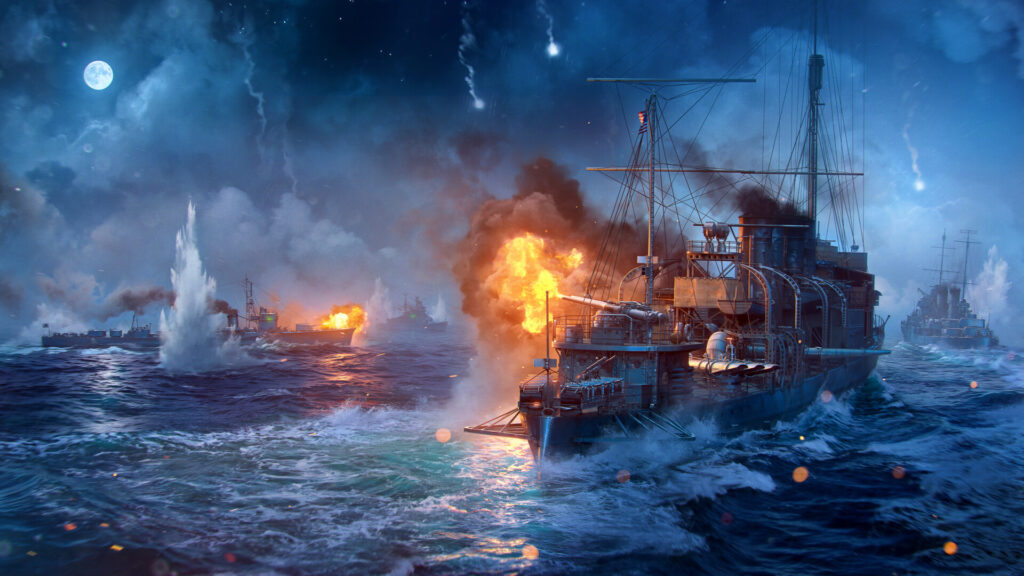 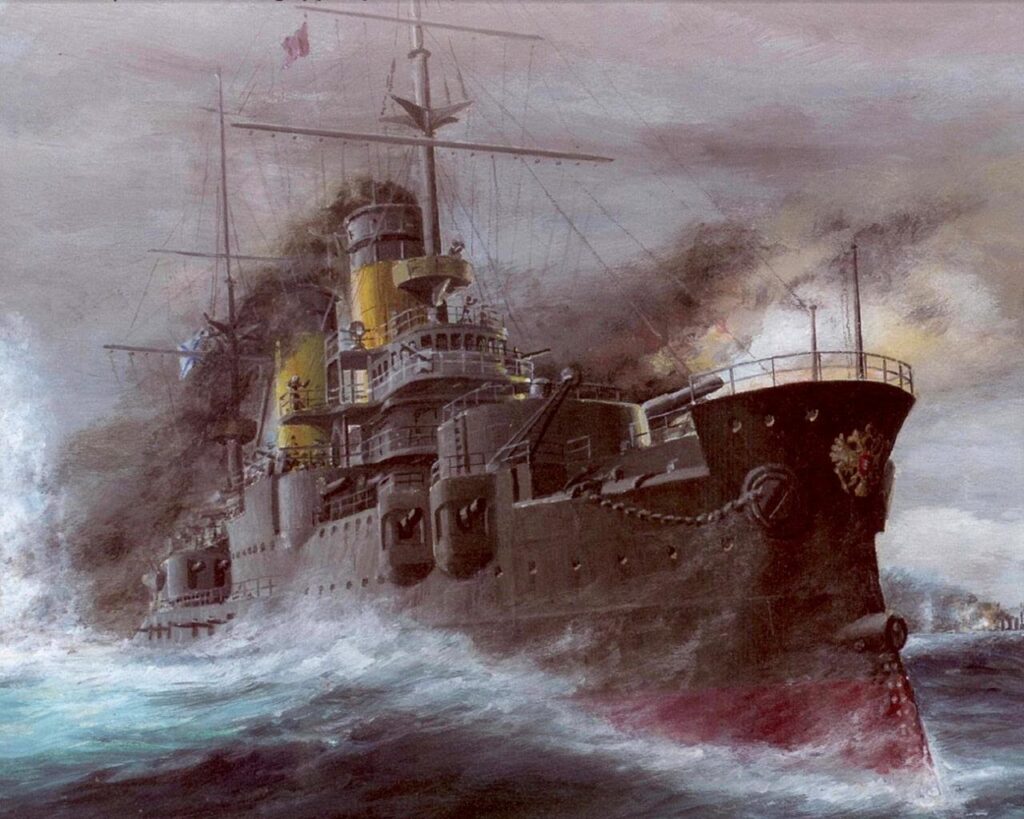 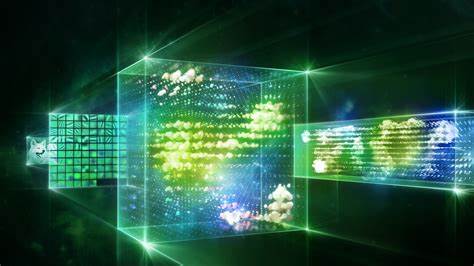 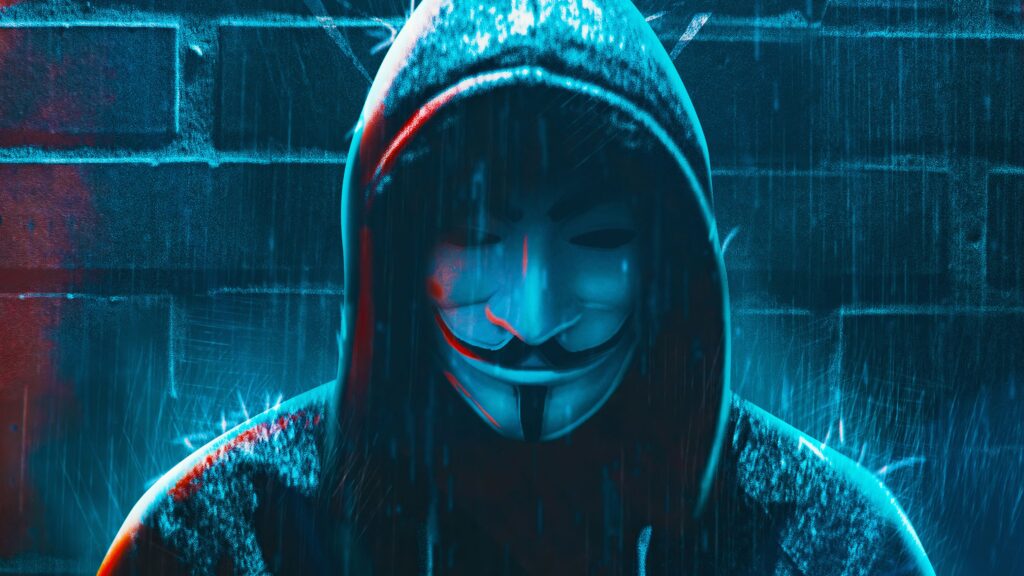