Iceland Economy 2021 : Being a small and isolated island, Iceland has had a history of having to think ahead of the curve. In 1906 Iceland was one of the first countries to have an international data connection and today they have leveraged their proximity between Europe and America to build a thriving data industry that is among the world’s best.

Today Iceland boasts one of the 10 highest GDP per capita levels in the world and some have compared their tech scene to a mini Silicon Valley. But, the true driver of Iceland’s technological future, is their focus on the sea, a blue economy that is vibrant and growing.

Modern Ecovillage Paves the Road Towards a Circular Future

Ocean-related industries or ‘The Ocean Cluster’ makes up nearly 30% of Iceland’s GDP and is estimated at nearly a fifth of the nation’s workforce. The blue economy can be broken down into 3 general areas: Processing Technology, Fisheries & Derived Products.

Processing technology is focused on the efficiency of products harvested from the ocean. Specifically, making more profit from a smaller catch. Despite being the 2nd biggest North Atlantic Fishery, Iceland’s total catch of Cod, their most important fish, is down by nearly 2/3 from 1981 to 2011, and another 1/3 since then. However, through product innovation and technology, Iceland has triple the export value in Cod, inflation adjusted than it had in 1981.

A serious focus has been on the efficiency of the product leftovers, or scraps. What used to be materials that were thrown away by fish processing facilities, are now being harvested as raw materials for other products in such industries as medicine and cosmetics. Iceland’s fisheries are not the depressing steel factories that we have come to associate with mass fish slaughter. Instead, they have been replaced by cutting edge operations that boost productivity with all of the leading technological innovations that fisheries can apply.

As the catch started depleting in the 1990s, instead of focusing on catch limits, as many global governments did, the Icelandic government and private sector focused on automating the industry. This forward thinking move, is exactly what sets Iceland apart from most nations. In 30 years, Iceland’s fish factories went from being able to freeze 150 kilos of fish a day to over 1,500 kilos a day. Iceland figured that to maximize profit they would not just have to make efficient processing, but also make use of the bones, skin, and all of the scraps that were leftover from the processing.

“It takes the fisheries industry only a few days to produce the same amount of fish as it takes agriculture an entire year to produce lamb meat,” says Hörður Sævaldsson, Assistant Professor at the University of Akureyri.

Iceland’s fisheries are some of the most advanced in the world. Canadian newspapers have been filled with negative articles on the fish farming catastrophes that have taken place in British Columbia. Mismanagement by a number of the fisheries have led to widespread death of the 2019 Salmon harvest due to a virus. British Columbia just hit a 70-year low for their salmon catch and many fisheries have reportedly had their catch reduced to 0 for 2019.

Iceland however, is known for their efficient and global-leading fisheries management. Iceland achieves a yield on their commercial cod catch of 80% vs a global average yield of 45-50% according to the Icelandic Ocean Cluster. Investment in capital expenditures of fisheries have been at record highs 3 out of the last 4 years while many commercial fisheries from New England to British Columbia are close to death. Iceland has begun exporting their technology to fisheries around the world that can afford to invest and copy Iceland’s lead.

Some of their leading fisheries technology firms include; Marel, a firm focusing on slaughtering processing.

The Engineering of Food

Curio is one Icelandic fisheries tech company that is seeing to it that no fish is touched by human hands anymore during the processing. What was once a dirty and heavily-human reliant part of the process has become entirely an automated process that is now computer driven and blows away conventional fish processing in both cleanliness and efficiency. Many of the jobs lost from the automation of the processing have been added to the growing fish farming industry.

Derived products is by far the fastest growing segment of the blue economy and one that should probably have its own report. The products that are made from fish excess, include; Medical, Cosmetics & Nutritional Supplements. Kerecis is looking to use Omega3 fatty acids from fish skin for human tissue regeneration. Lauren Powell, Steve Jobs’ widow is among Kerecis’ investors.

A New Perspective in Marine Travel

But, derived products also includes the energy that is trying to be harnessed from the ocean. A number of tech companies have popped up in Iceland with novel approaches. Eco Wave Power just listed on the Nasdaq stock exchange, they are trying to create clean electricity from the movement of waves. They are a Swedish firm, but many of the scientists behind their technology came from Iceland. Valorka is an Icelandic firm focused on using tidal turbines to seize energy from the movements of the tide. They are the first Icelandic firm to receive a patent for their turbine technology.

Iceland experiences some of the most dramatic tides on the planet. In fact the full tide cycle is only 12 hours and 25 minutes and the change in depth of some bays can exceed 12 feet.

The Icelandic National Power Company Landsvirkjun has made investment in tidal energy a priority.

Iceland’s attention to innovation is manifest in their profiting from fisheries when most of the world sees an end in sight, attaining 100% of their domestically used power from renewable sources and creating a thriving technology industry from such a tiny population.

Competing With Amazon: Ocado Technology Believes Their Smart Grocery Store Fulfillment Centers Have A Leg Up on Amazon

Do Machines Dream? Inside the Dreams of a Machine

The Colombian Approach to the AI Revolution

How AI Can Explain Its Thinking 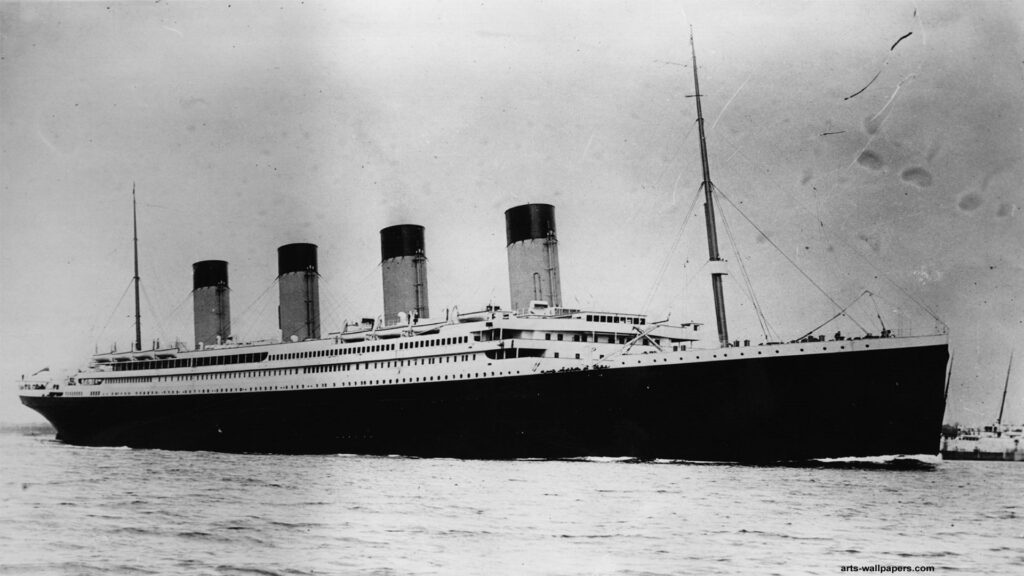