The presented paper on hunting submarine mines is about automated mine detection, comparing the original approach of applying a Multilayer Perceptron Network with an alternative method of applying a Support Vector Machine to conduct the classification process of hunting submarine mines. Moreover, necessary steps before the classification can be executed such as image normalization, anomaly screening, and feature calculation are described respectively. Eventually, the performance of each method is compared and evaluated. 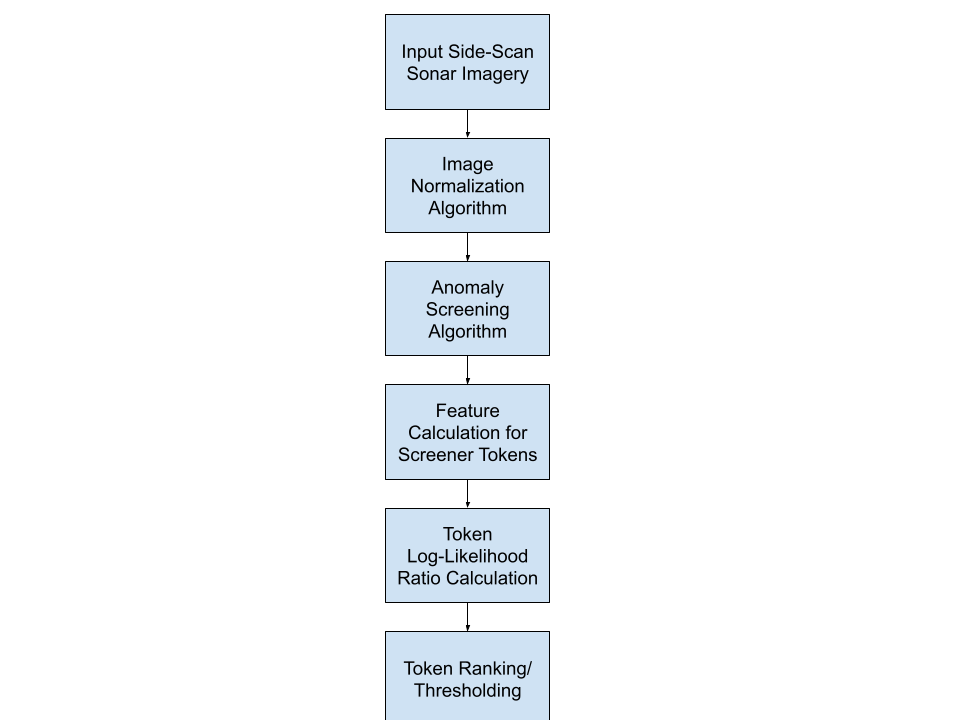 Figure 2 comparison of an image before and after augmentation

It can be observed that the processed one has Mine-Like objects highlighted and the contrast between background and object intensified. The purpose of the image normalization part is to estimate local background intensity at each pixel. This results in highlights and shadows being more visible. In this very example, the normalization algorithm developed by Dr. Gerald Dobeck of the Naval Surface Warfare Center Coastal System Station was used. In the following step, the anomaly screening, the goal is to extract “blobs”. In this paper, blobs are referred to as collections of connected pixels, which correspond to Mine-Like objects. These candidate Mine-Like blobs are then referred to as image Tokens

As already mentioned, anomaly screening is used to extract connected pixels that can be identified as Mine-Like objects. An analysis of the used image database showed that Mine-Like targets have relatively small highlight regions, followed by larger shadows. Thus, a highlight/shadow contrast is built and used as an anomaly statistic. The following equation shows how the contrast is being determined:

After the corresponding statistics have been computed, the anomaly statistic cumulative distribution function, Fcda, is determined, and pixels are extracted. Here, the following condition has to be true:

with ta being an anomaly statistic and denoting the top percentage of pixels to be extracted.

The final tokens that are then returned by the anomaly screening algorithm are those for which the following conditions are true:

with the Thresh_screener just being a threshold the aggregated rank is not supposed to surpass.

The anomaly-screening algorithm explained above is actually a general version that was even further extended in the paper. In order to maximize the accuracy of the detector, three different anomaly statistics are computed. In addition to the t_HS statistic, that has already been explained, t_H and t_S, which are explicit Highlight and Shadow anomaly statistics, are determined as shown below:

whereas the indices i and j denote the center of a local rectangular, n(i,j) denotes an average of squared deviations within its neighborhood, which is according to a previous version of the paper two pixels in each direction, and nM is a median value for n(i,j). Lastly, after t_HS and t_H have been computed, shadow statistic t_S is calculated as follows:

where I_N(i,j) denotes the average intensity of the normalized image.

The feature selection as well as augmentation

In the paper, the feature vector fBis 23-dimensional and uses t_HS, t_H, t_S, and the normalized image I_N in order to compute the 23 features. All of the features are listed below:

f15 = standard deviation of I_N over blob for HS-segmentation

f16 = skewness coefficient of I_N over blob for HS-segmentation

f17 = kurtosis coefficient of I_N over blob for HS-segmentation

f18 = perimeter of blob for HS-segmentation

As a next step, those features are augmented with Two-Dimensional Discrete Cosine Transform and Pseudo-Zernike Moment Feature Definition. (Bello & Dobeck, 2003, pp.5-8)

Comparison of the MLP and SVM classifier construction

Both algorithms are trained with a feature vector X and a result vector Y, whereas Y consists of two classes, +1 for class 1 and -1 for class 2. The algorithm tries to optimize mutual information between a feature vector and a “True” class by first going through a certain amount of hidden layers where activations are computed followed by a backward pass where the parameter vector 𝛀 is adapted based on the calculated error.

Furthermore, a test set is used for cross-validation which helps to terminate the training when the integral over a Test Set Derived Receiver Operating Characteristic Curve (ROC) is maximized. Moreover, an epoch size of 50-100 appears to result in the best outcome.

For the Support Vector Machine approach, the SVM Light implementation by Professor Thorsten Joachims was used. Here, a linear activation, as well as radial basis function, were applied. Furthermore, slack-variables denoted as 𝝺 are defined in order to allow misclassification. Moreover, a regularization parameter is defined as C which helps to control the bias/variance ratio. (Bello & Dobeck, 2003, pp.8-11)

Due to the fact that feature augmentation created an extremely large feature set, a Genetic Algorithm (GA), to be more precise, a NeuralWare predict algorithm, is used in order to determine a set of features that achieves the best results. The conclusion that will follow shortly is based on comparing the MLP and the SVM algorithm as well as the linear SVM and the non-linear SVM approach on different feature sets. In the following graphs, “FAI” on the x-axis denotes the average number of false calls per image, whereas “PCD” on the y-axis denotes the cumulative total probability of classification.

In conclusion, it can be said that the MLP and the SVM algorithm achieve relatively similar performances, nevertheless, the MLP being more accurate when using a feature set of limited size. Moreover, the linear SVM, as opposed to the non-linear SVM approach, appeared to produce better results, especially when using very large feature-sets, as shown in figure 5. This quite clearly shows that the non-linear SVM approach is very prone to overfitting when using too many features. Lastly, using an algorithm as the GA to define a feature set turns out to lead to much better results than the blind use of an aggregated collection of features, as shown in figure 3 and 4.

Should We Give Control of America’s Nukes to AI?