Hawaiian Airlines (HA) asserted itself as one of the primary airline service companies to serve Hawaii and its expansive domestic and international traffic. In 2019 Hawaiian Airlines accounted for 18% of the trips made that included the Hawaii air travel market. To compound domestic travel, Hawaii is a vacation destination that falls under the domestic category for U.S. citizens experiencing travel restrictions. Complementary to the projections of increasing travel interest from U.S. mainland citizens in 2021 and beyond, inter-island travel is projected to be restriction-free. Hawaiian elected officials have decided that all travel restrictions will be lifted when a vaccination rate of 70% is achieved. The current vaccination rate is 55%, boosting sentiment for international travel. Domestic travel restrictions have been partially lifted and executive members of Hawaiian Airlines project reversion to 2019 load factors by 2022.

Hawaiian Airlines is a niche company and thereby inherently smaller in size to its international competitors. This however, has not impeded their ability to outperform given their limited resources. For FY2020 the average load factor for the passenger airline industry was 58.77%. Hawaiian Airlines outperformed the industry standard by 3%. This is impressive, when considering that the majority of Hawaii centric travel is leisure related and 2020 was a year of limited leisurely travel. This fact is also beneficial in the coming future as business travel has declined due to remote work environments. Outperforming the market in terms of load factor, which is not only a metric of demand but overall ability to analyze markets, has been a regular occurrence for HA. They had an aggregate load factor that exceeded the industry average by 7% from 2017-2019.

In 2020 while most airline service companies were cutting their fleet sizes to accommodate for future outlook, HA increased their fleet size. Broadening the potential gap in the domestic market between them and Alaska Air Group who downsized their fleet by 12%. In past years HA has experienced a ~1% increase in revenue passenger miles per additional aircraft. Although there may not be a correlation between the two, there is a history of causality. This coupled with the Alaska Airlines downsizing could lead to greater market control.

The fundamental weakness that hinders HA is their ability to turn higher margins when consulting revenue per available seat miles. HA has experienced RASM that fell ~5% below the industry average. This however is compensated in their higher load factor. If the industry average load factor is 83% (averaged), and HA’s load factor is 86%, these 3 extra customers per 100 available seats can compensate for the difference in RASM.

HA has room for potential improvement, pending a recovery from the travel hiatus. With a debt to equity ratio of 3, marginally higher than the industry average of 2.5, HA is not a substantially greater risk than its competitors. Despite its higher than average debt to equity ratio, a quick ratio that is ~50% higher than the industry median demonstrates that overleverage is more so in the long term, and in case of financial emergency, the company would be able to prevail with a higher probability than their competitors.

HA is currently trading at levels below the industry average, both by the PE metric and the PB metric. An industry PB ratio median of 2.8x is ~22% higher than HA’s PB ratio. Prior to COVID-19, HA was most often in line with industry average PB ratios. The airline industry on average has the potential to improve in this facet. Even if, due to fear of virus variants, and reinforced travel restrictions, the PB ratios stagnate, HA could reach its 2018-2019 price range. If PB meets the industry average, 10% interest is plausible. To compound this, HA has improved its outlook for the coming quarters.

Short term: The stochastic oscillator is often indicative of the coming trend in a company’s buying and selling activity. In the case of sub average values, a sign of overselling, it is often likely that market activity will begin to trend towards the average and people will begin to buy more. This indicator shows recent overselling of HA on 6/15/2021. Half year call options premiums on HA have increased as a result of increasing implied volatility in the last 14 days. 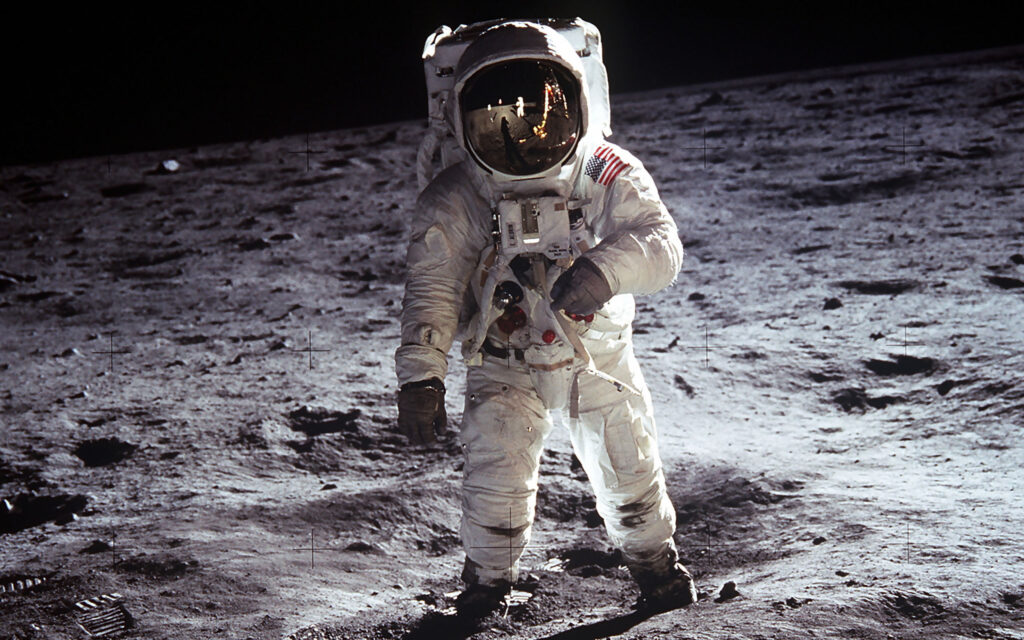