At a surface level, one would presume that the 2014 FIFA World Cup, held in Brazil, would have done wonders for its economy: tourism from around the world, money channeled into hotels, restaurants, and public transportation, and a longstanding image of Brazil that would attract many for years to come.

However, despite being one of the most watched sporting events of all time, the event put Brazil in a state that could only lead to an inevitable socio-economic downturn. This can only be accredited to a failure to effectively capitalize on a promising landmark in modern Brazilian history.

In specific, the Brazilian government declared municipal holidays on several instances during the two months. Thus, local businesses, from a lack of staff, were unable to take advantage of the gargantuan tourist presence around the nation.

Beyond the mere financial repercussions of the costly and frankly, fiscally irresponsible, World Cup, there were several, unquantifiable, social consequences of hosting it. Over 170,000 people were forced out of their homes to accomodate the development of several public facilities, many of which were abandoned soon after, such as the aforementioned Arena da Amazonia.

As a concept, hosting a World Cup (or any large event of such a scale) comes with it, several drawbacks. For one, there is a significant opportunity cost associated with the money that is poured into developing single-use large-scale infrastructure such as stadiums.

Rather than investing a significant portion of taxpayer funds into a singular event, improving the general infrastructure would be a much wiser alternative.

Brazil, for example, falls victim to ever-increasing wealth disparity, the second highest murder rate across the globe, and rampant corruption, so the billions poured into the World Cup could have made a significant impact in their long-term development.

In addition, Brazil’s economy is highly reliant on a somewhat inelastic tourism industry.

Home to a wonder of the world, beaches, and several historical monuments, hosting the World Cup provided a needless reason for people to visit. In fact, it redirected traffic from standard tourist spots to the stadiums, taking a bite into Brazil’s own industry.

Despite the fanfare of the World Cup, the Brazilian government should have questioned whether hosting the World Cup, indeed, was a good idea. From the impact it has had on the country, it is evident that it was not; Brazil should have focused on its own problems before volunteering to host. 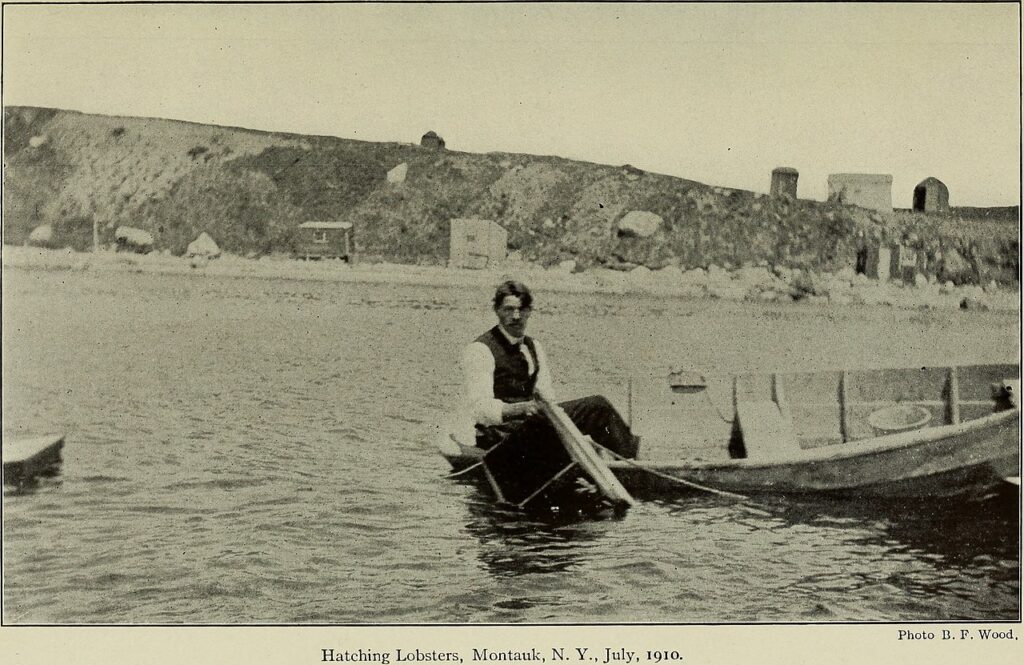 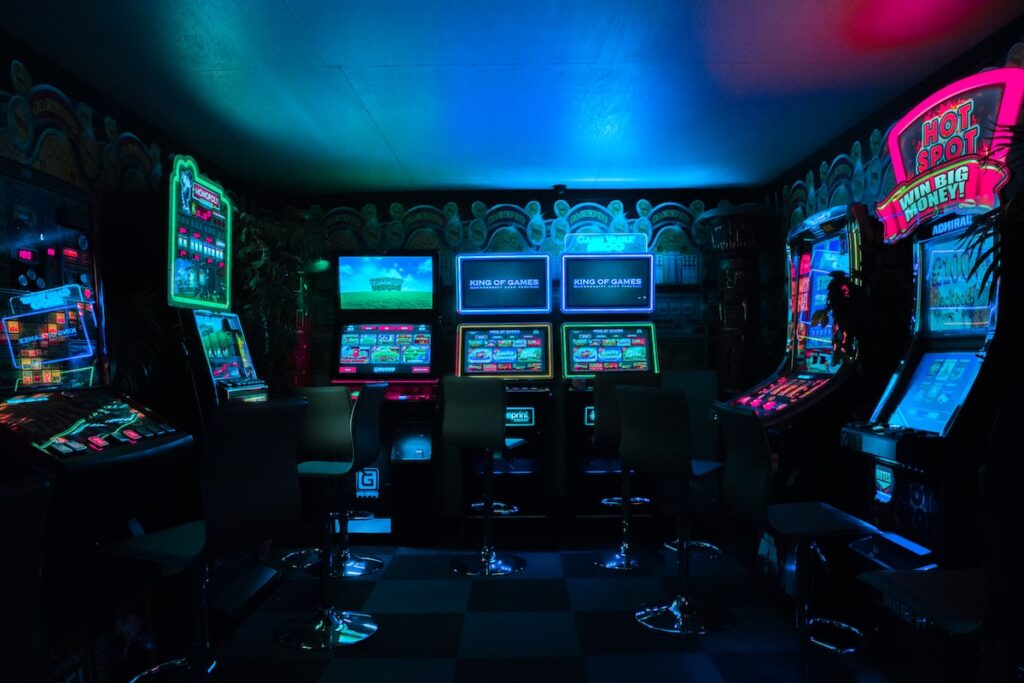 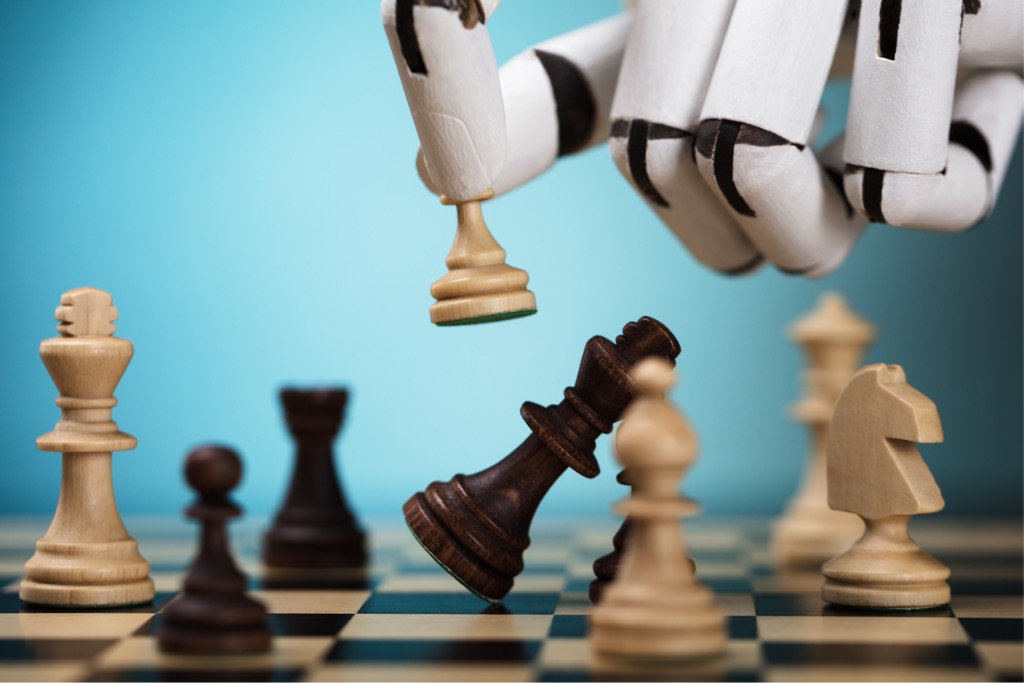 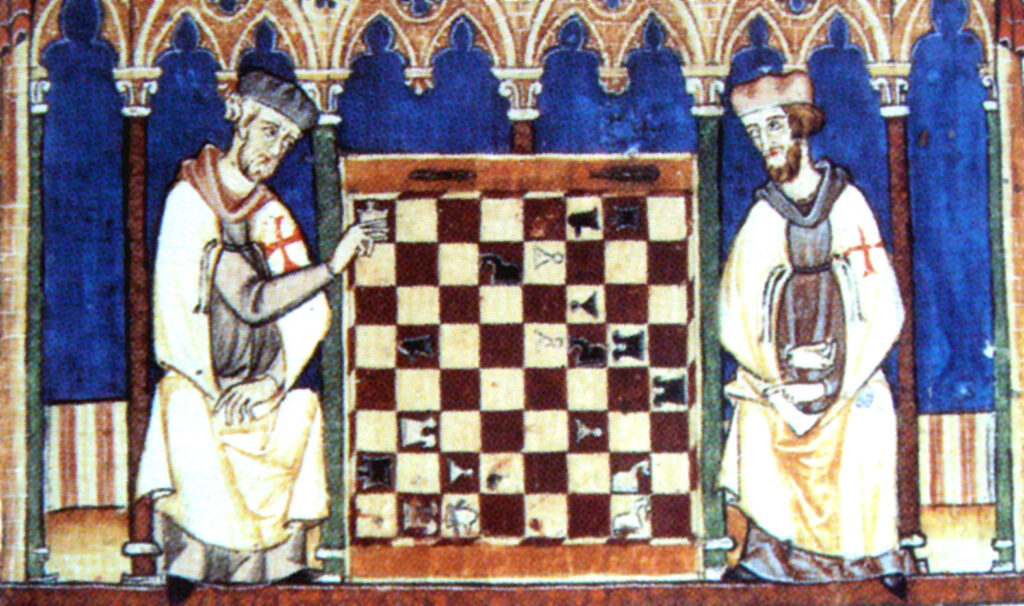