What would a conversation between two intelligent holders of each asset say to one another?

Fiat Currency Vs Cryptocurrency Inflation, financial surveillance, petro-dollars and statism are necessary evils to have both a free-market economy and a well-functioning society. These aren’t something a tyrant bulldozed on us overnight. We made a series of choices over centuries and came up with these systems and practices. and we will continue to use and refine it for centuries to come.

Of course there is a counter to that. A Bitcoin owner will say:

The state should never be an intermediate between two consensual people exchanging anything.

Every powerful tool has the potential for good and evil applications. If the border authorities and tax people were really doing their job in terms of catching illegal contraband or getting rich tax defaulters in line, there could be a small justification for relying on state currency.

Of course the FIAT holder counters:

While it’s true that all past illegal activities were being done by cash, but they were caught, that’s the point of being centralised. With bitcoin it’s almost nigh impossible to trace. In addition not everything powerful can be used for both, some things were invented just to wreak havoc, assault rifles for example was just made to kill others.

And the Crypto responds:

Do you want one where the government monitors every paisa you spend?

Or one where you have a semblance of privacy. In addition, maybe more importantly, we don’t have to wrry about hyperinflation?

In conclusion our two individuals agree on nothing and walk away. 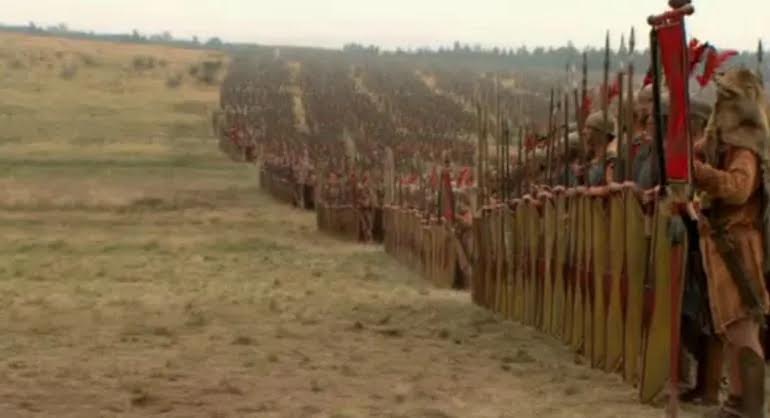 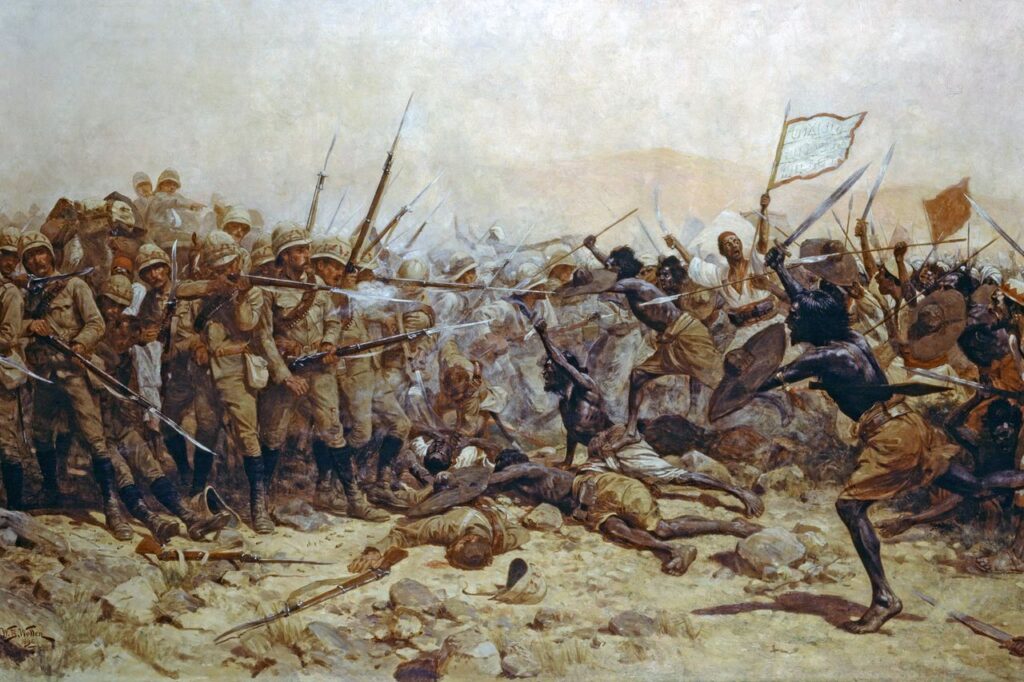 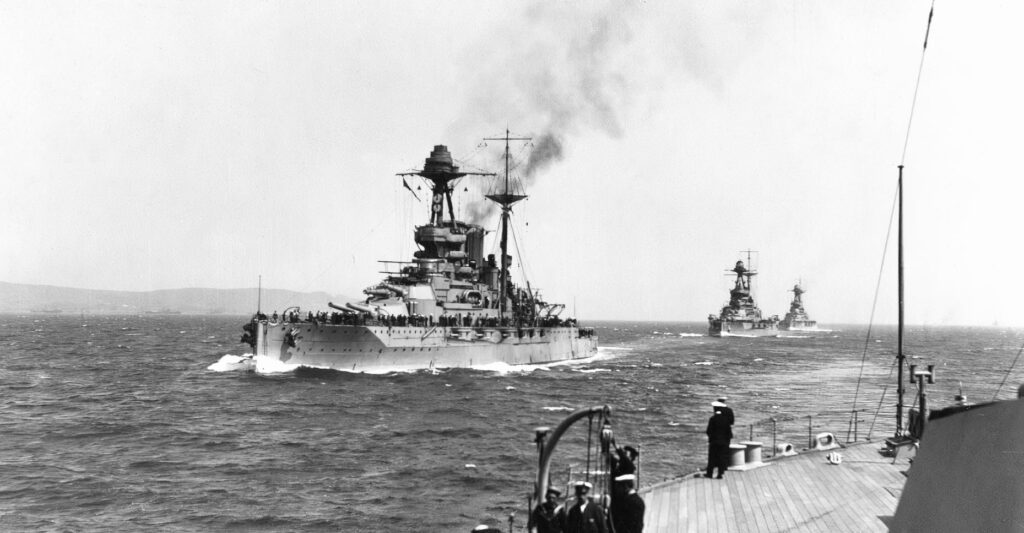