Dave Baranek was born and raised in Jacksonville, Florida, where he grew up drawing airplanes and putting together scale models from kits. In his early teens he set his sights on flying Navy jet fighters. He attended Georgia Tech and participated in ROTC to qualify for officer training, then entered the Navy in 1979.

His eyesight deteriorated so instead of becoming a pilot, he became a radar intercept officer (RIO), operating the weapons system in the F-14 Tomcat fighter. He received the callsign “Bio,” which many of his former squadron mates still call him.

While serving as a Topgun air-to-air combat instructor in 1985, he flew aerial sequences used in the film “Top Gun,” starring Tom Cruise and produced by Jerry Bruckheimer. In addition, he also served as a dialogue advisor on the project, and took some of the few available photographs of the movie’s black F-5 fighters in flight.

Furthermore, he enjoyed a successful and satisfying 20-year career in the Navy, starting with assignments to F-14 Tomcat squadrons and the elite Topgun squadron, and later assignment to the Joint Chiefs of Staff and the US 7th Fleet.

Baranek retired from the Navy in 1999 and worked as a defense contractor in the Washington DC area for many years. Dave lives in Satellite Beach, Florida with his wife.

Throughout his Navy career and afterwards he was chosen to write articles, reports, and other products. He wrote classified articles for the Topgun Journal professional magazine. And wrote and presented briefings to General Colin Powell and Secretary of Defense Richard Cheney while assigned to the Pentagon. 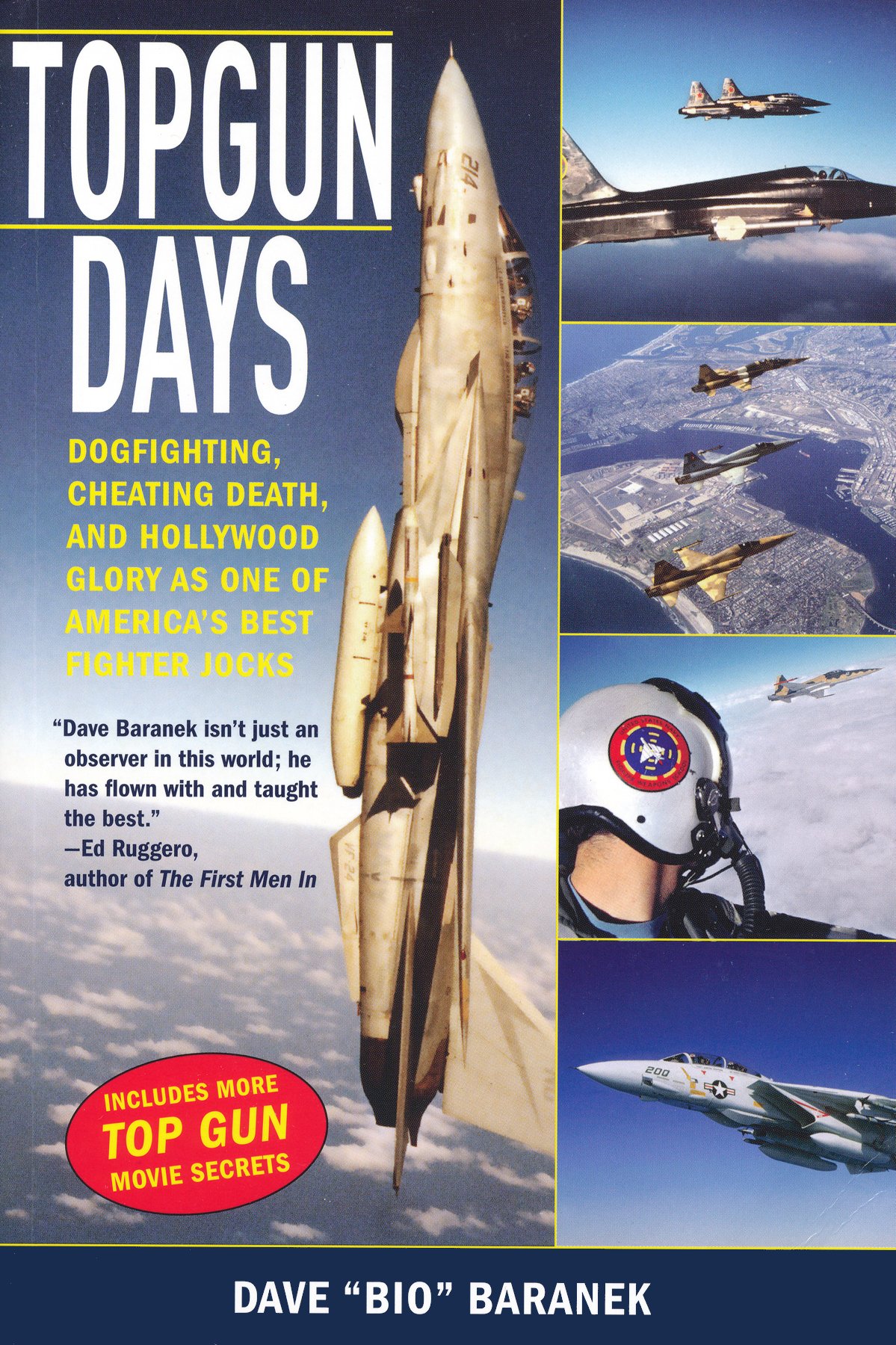 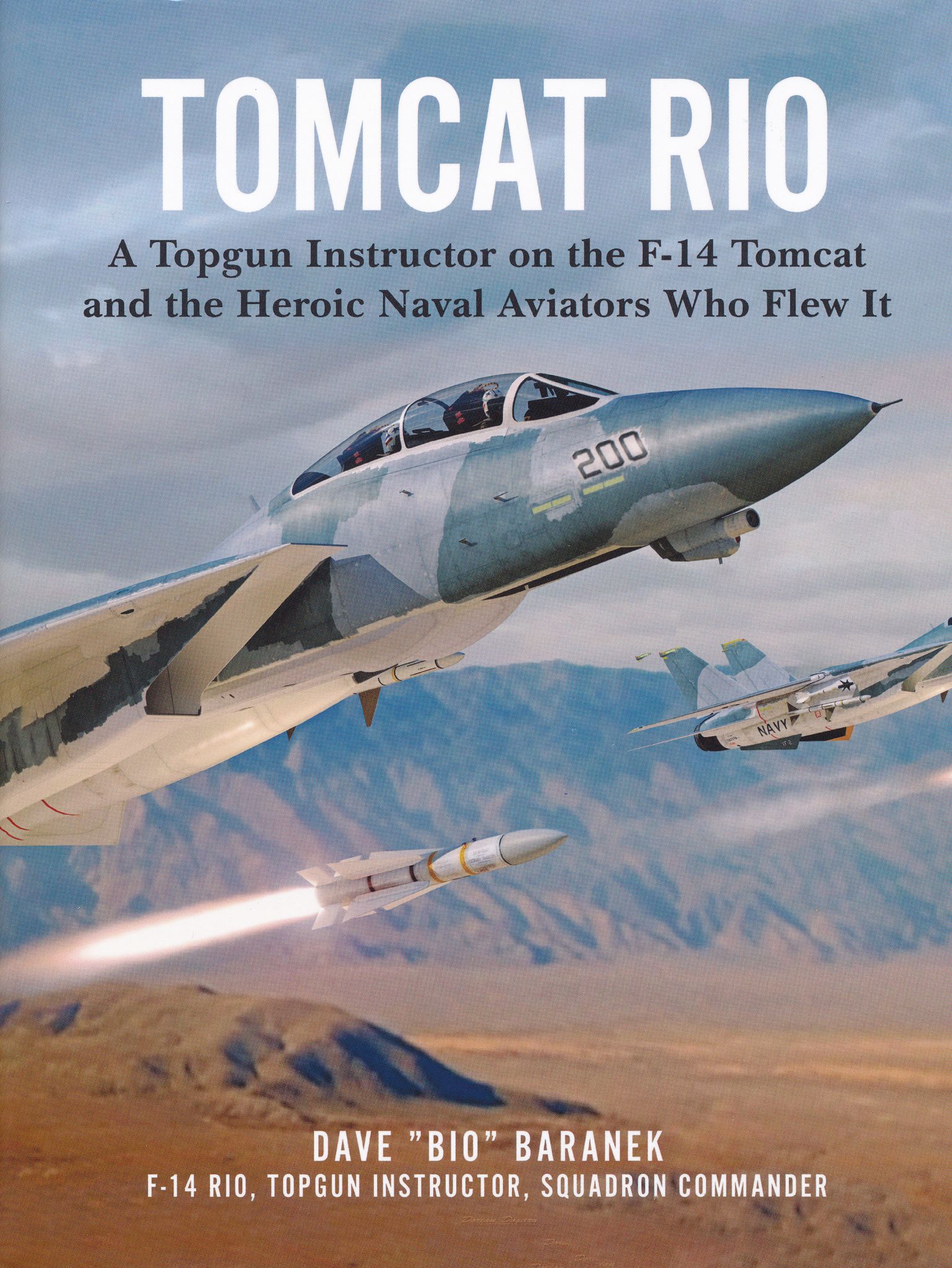 PrevPrevious ArticleChina’s New Autonomous Drone : Fighter Or Bomber?
Next ArticleCan the Aircraft Carrier Survive the 21st Century? Untethered by Allegiance to Past Precedent.Next