China’s New Autonomous Drone : Fighter Or Bomber? The UAV looks like a first draft of an unmanned fighter.

Could it be a bomber?

Potentially yes also, but more likely the first iteration of a fighter plane.

UAVs typically are designed to watch an area for a while and conduct a precision strike if needed. Furthermore, that looks like an automated tip of a very long spear.

It is being exhibited from September 28 to October 3, during China’s gigantic international airshow in Zhuhai city. Which is located in south China’s Guangdong Province.

Furthermore, the combat drone has an overall length of 15 meters, the height of 5 meters, and a wingspan of 20.5 meters. 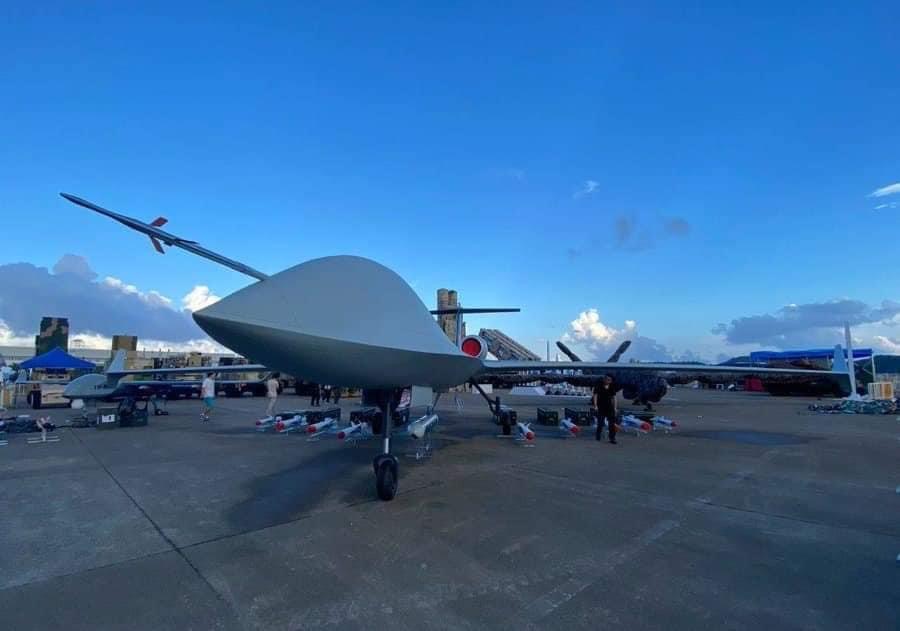 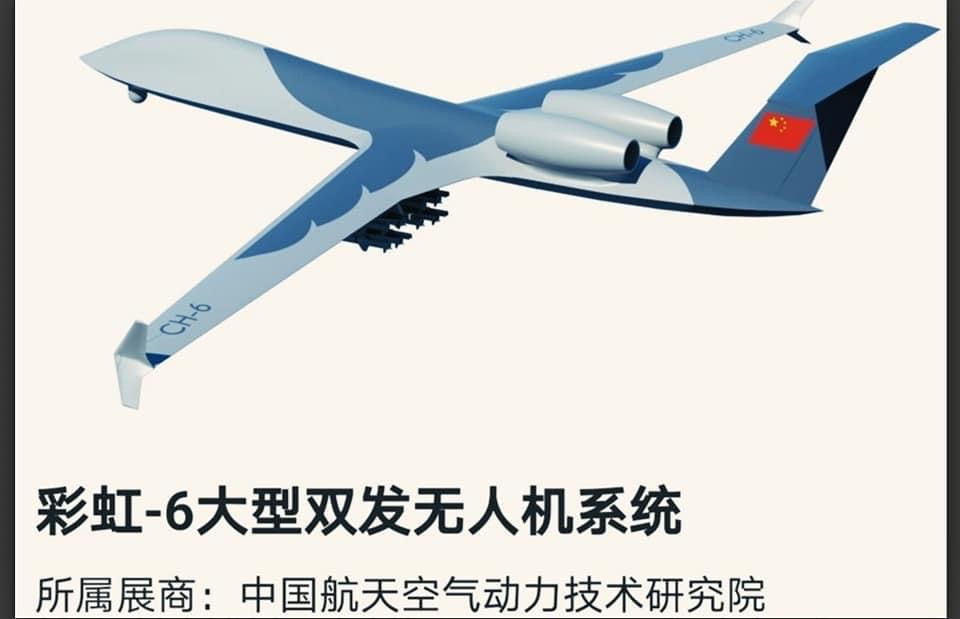 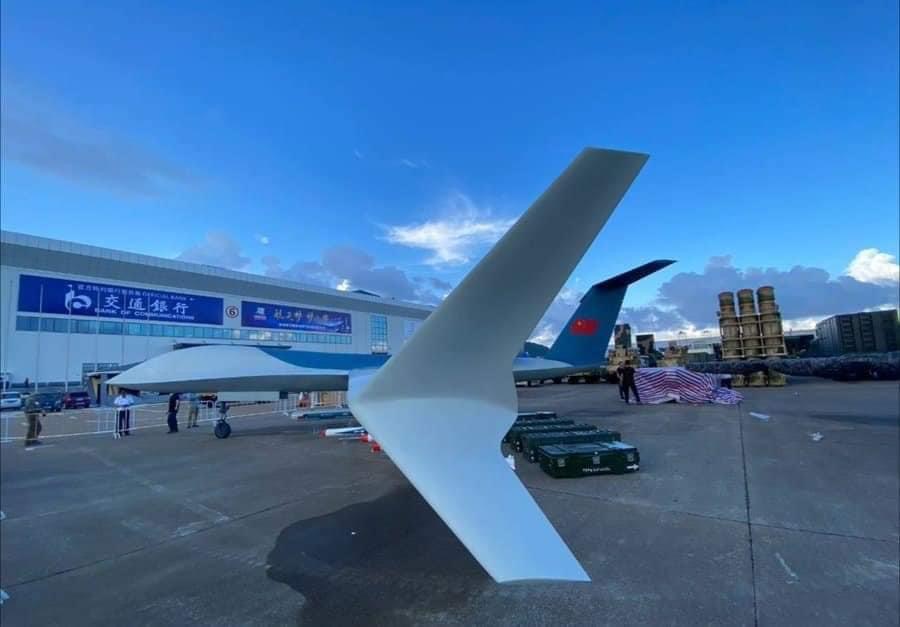 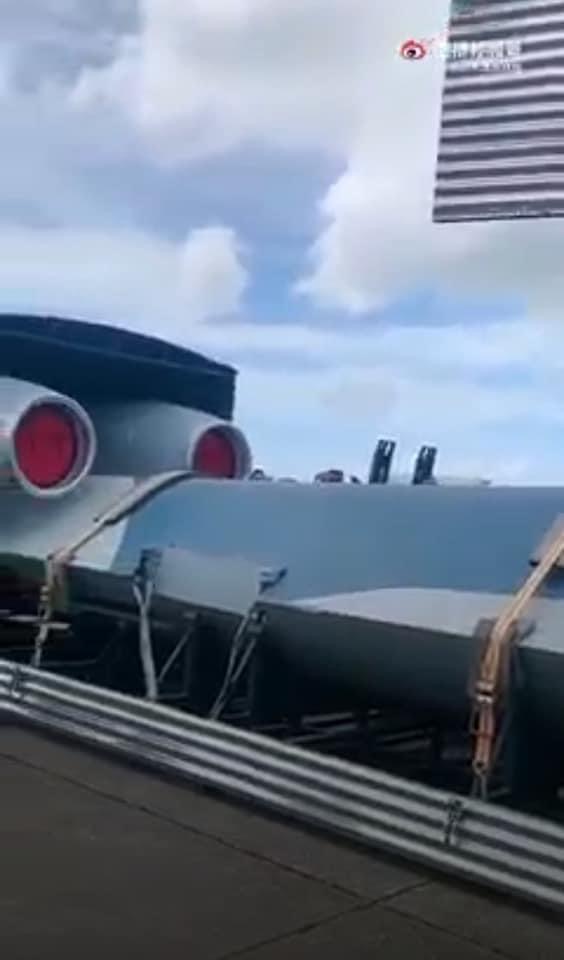 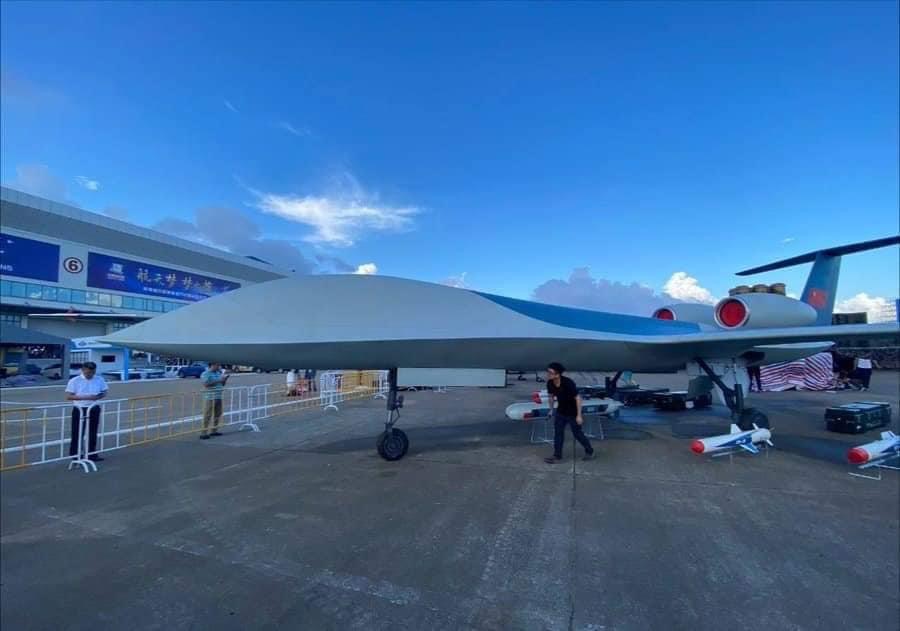 PrevPrevious ArticleDrone Future Of Warfare : Will Nefarious States & Organizations Look To Drones As Their Next Wave Of Offense?
Next ArticleF-14’s Supersonic Flight & Top Gun With US Navy Commander Dave BaranekNext