Belgium Ai Strategy : A Plan For Economic Growth & Independence? As one of the founding countries of the European Union, Belgium is a country with a high-income economy.

However, Belgium was badly hit by the global economic crisis of 2008.

The economy has been slowly coming back the last few years with a gradual recovery.

Now Covid has set this country back once again.

The Belgian Governmental Planning Bureau just estimated that the country’s economy won’t reach pre-crisis levels until the end of 2021.

One of the barriers to an economic recovery has been Belgium’s highly externally dependent economy.

Beligum is subject to the economic events of their trade partners. Moreover, drawing more foreign capital funding and investment within the country has always been one of the main focuses of the Belgian government.

In addition, with the worldwide rapid development of the Ai industry, Belgium’s government has found a path for their economy.

Belgium has launched a handful of policies regarding foreign investment in the Beligian Ai industry, hoping to draw more domestic investment from foreign technology companies.

Moreover, in March of 2019, Belgium launched its national Ai strategy, whose goal is enabling the Belgian people, private sector and academia to capture the opportunities of Ai.

Ai 4 Belgium states that the country is “ at risk of falling behind. It is time to be bold and ambitious, to come together, all of us, and to prepare our country for a future that is inevitably digital.

We need to scale up local initiatives and put Belgium firmly on the map internationally.”

In order to position Belgium into the European and global landscape of Ai. Ai 4 Belgium brought together a multidisciplinary team of forty experts stemming from various institutional backgrounds. Including Ai practitioners, academics and governmental representatives to formulate a national Belgian Ai strategy.

This strategy covers many aspects such as enhancing the competitiveness of companies through the use of artificial intelligence. The creation of a “new learning deal”, creating networking between companies, research institutes and society.

6. Contribute to the uptake of Ai technologies by the industry.

7. Make new products and services based on Ai technologies emerge.

Moreover, the Belgian government has decided to focus on improving the artificial intelligence community and carve out a substantial budget to fund the local Ai industry.

Putting more funding and budgets into the Ai industry will not only boost the domestic Ai industry, but will also attract more foreign investors.

Giving foreign investors a more favorable economy and policy environment can be the difference between IBM or Microsoft opening their next research office in Belgium vs Ireland.

In 2018, the government of Belgium’s capital city Brussels, launched their own Ai initiative as a way to attract business to the business region of Brussels. Furthermore, the government had been supporting Ai-related research and innovation for years in the city.

Many steps had been taken by Brussels to further the development of Ai in the city and to design conditions for its ethical development and use, and to build a strong ecosystem, for unleashing the transformative potential of artificial intelligence. However, Ai had never been such a primary focus of the government.

Now the City of Brussels’ Ai policy specially aims at fostering collaboration between academia and industry.

Though this initiative was first launched in 2017, it gained momentum and funding in 2018 when the city formally adopted their aggressive Ai initiative.

The idea is to create more opportunities for collaborative research and open innovation. With academics gaining access to real-world use cases and data while companies receive the expertise that they often lack; this policy has promoted nineteen projects with total subsidies of EUR 12M in just 2 years.

Belgium has drawn a handful of foreign investments from leading technology and manufacturing companies. Ernst and Young reported that in 2018 Belgium “had a record year for attracting foreign direct investments.

A total of 278 foreign investment projects were initiated, representing a 29% increase on the previous year and creating an all-time high number of jobs (7,363).”

At the beginning of the 20th century Belgium had established itself as one of the leading European auto industry centers with famous and technically advanced brands investing in plants within their borders.

Belgium is the sixth largest per capita producer of motor vehicles in the EU and was chosen by Toyota as the location for its European headquarters which employs over 2.700 Toyota workers.

Belgium’s Ai initiative aims to help propel the auto industry to compete even more fiercely on a global scale. Furthermore, the government feels growing the auto industry within Belgium is vital for its industrial growth.

The large workforce that automotive requires is an obvious attraction for a government seeking to boost their economy.

The automotive industry is one of the major employers in Belgium.

In 2016, the Belgium government published a “Code of Good Practices” to guide companies and institutions that wish to test autonomous vehicles in Belgium. This type of government assistance was some of the first of its kind for autonomous vehicles. Many municipalities and governments have been fearful and far from welcoming.

In March of 2018, the Traffic Code was amended to allow autonomous vehicles to be tested on Belgian roads.

Thanks to those favorable government policies. The Belgian automotive industry has been continually growing and attracting manufacturers from around the globe.

Moving back to the general Belgian technology industry. It is one composed of companies and start-ups that produce hardware and software not just for the top companies within Belgium markets. But now for companies all over the planet.

These Belgian suppliers provide a wide range of services, from navigation software and systems, through predictive and AR technology, to drive lines, transmissions, brake, light and sound systems and more.

In addition to fostering the growth of Ai within the Belgian academic and industrial worlds, Belgium has started developing and introducing Ai to public facilities.

In June of 2016, two Belgian hospitals added humanoid robots to their reception desks.

The humanoid robots have a screen on their chest and a round human-like head. In addition, they are capable of simple communication and accompanying patients to the correct department within the hospital. Belgium boasts that they are the first robots in the world to be used to greet people in a medical setting.

Furthermore, Belgium has become a major piece of the Ai industry in Europe. Additionally, Belgium has a strong ecosystem of technology labs including; Elucidata laboratory, iCity, bru technology hub. Many of these labs have been accredited to provide services via Innovation Vouchers from the government and are very well funded.

These labs serve a critical role in the Belgian Ai industry. Furthermore, the labs keep creating new young engineers for the local Ai market, along with the data science community. They employ thousands of young engineers, many right out of school.

In conclusion Belgium’s econonomic future is a bright one.

Belgium’s focus on fostering their Ai community should help elevate their economy and allow them to compete for becoming one of the elite Ai countries, not just in Europe, but throughout the world.

PrevPrevious ArticleHackers For Hire : Are Hackers for Hire the Future of Global Terrorism?
Next ArticleMachine Learning V Ai : What is AI but not machine learning?Next 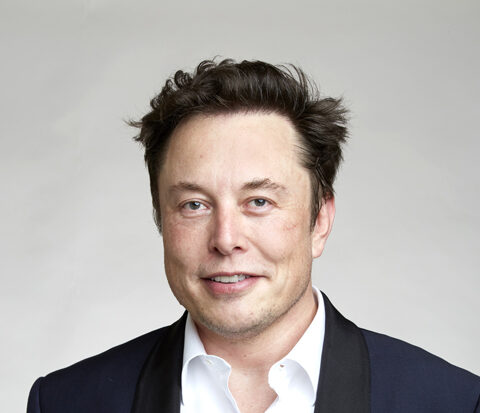 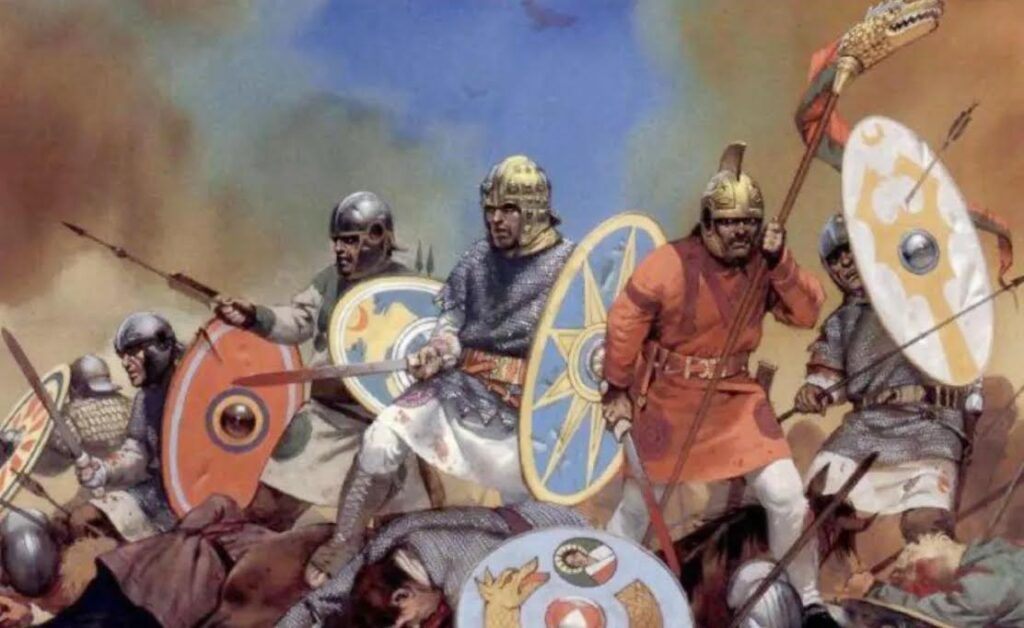