George Hodgin is the founder and CEO of Biopharmaceutical Research Company (BRC), a California-based business with the mission of providing federally legal cannabis for approved researchers in the United States.

Prior to starting BRC, George served as a US Navy SEAL officer, leading counterterrorism operations in combat zones such as Afghanistan.

And to top it all off, he’s a graduate of the Stanford University Graduate School of Business and the University of North Carolina, where he was a Morehead-Cain Scholar. With a resume like this, it’s safe to assume that George is a driven, hard-working guy.

From a very young age, George knew he wanted to be a Navy SEAL. So after participating in ROTC during his undergraduate years, he began the Navy SEAL training, also known as BUD/S, immediately after graduation.

After nearly seven years in the SEAL teams, George left the military to pursue his MBA at Stanford.

During grad school, while helping one of his SEAL teammates seek treatment for combat injuries, George was shocked by the inability of doctors to advise patients on the use of marijuana for therapeutic, healing purposes.

Despite being legal in many states, it is still illegal at the federal level, and therefore unable to be studied by federally approved researchers and doctors.

George and his company seek to change this status-quo so that cannabis can be better understood and more widely prescribed as an alternative to opioids and other drugs.

The state-legal marijuana business has its roots in the American West, so I’ve wanted to speak with a cannabis entrepreneur for some time now.

SEALs are typically ordered to capture or to eliminate high level targets, or to gather intelligence behind enemy lines. All active SEALs are male and members of the U.S. Navy.

The CIA’s highly secretive and elite Special Operations Group (SOG) recruits operators from SEAL Teams, with joint operations going back to the MACV-SOG during the Vietnam War. This cooperation still exists today, as evidenced by military operations in Iraq and Afghanistan. 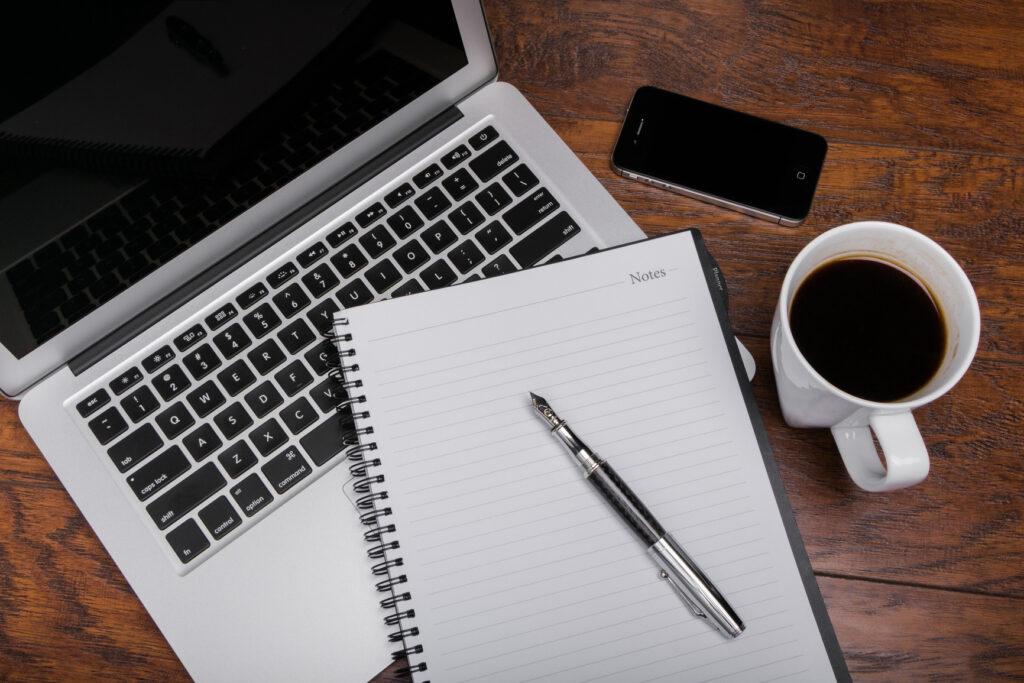