The coronavirus outbreak has prompted many stores and restaurants across the country to effectively shut down, and less demand for produce has driven the prices of agricultural commodities to their lowest in a decade.

Since the onset of coronavirus, the volatility of commodities has notably increased.

The national lockdown caused by the coronavirus pandemic has greatly affected the supply and demand of the US food industry. However, the prices of Sugar, Soy and Corn have been relatively stable.

The only exception seems to be Coffee, which reflects the returns that are potentially available through an un-leveraged investment in the futures contracts on coffee.

The Engineering of Food

There has been a steady consumer demand for coffee despite the pandemic, which helped to lift the price of the commodity. Sugar and Livestock exhibited the biggest percentage drops in price since the national lockdown.

Sugar demand dropped for the first time in four decades, and thousands of meat processing plants closed due to rapid falling in demand associated with COVID-19 and global lockdowns.

Right before the Coronavirus, the U.S. and China reached a preliminary trade deal back in mid-December of 2019, spurring some significant optimism in commodity investors.

In this deal, Beijing pledged to buy an additional $200B in goods/services, including agriculture, over the next two years, but doubts soon grew questioning whether or not China would uphold the deal.

Around this time, the wholesale price of Ethanol at the U.S.’ Gulf of Mexico processing facilities were declining, with the exception of early January.

Because most ethanol in the U.S. is produced from corn, the activity of ethanol production and sales plays into the prices of corn. On January 1st, crude oil prices went down 60% and corn by 10-15%. And, on January 9th ethanol production fell to its lowest level in a month, 1.062M barrels/day.

Volatility and uncertainty sets in January 2020.

The Future of Hemp

The quick emergence of coronavirus instilled fear and perhaps even hysteria. That month, the U.S. caught wave of its first case, and those in China continued growing. Investors grew worried that the virus would disrupt the global economy, resulting in a deepened stock sell-off on the 31st of January.

A positive turn in commodity prices in February is likely a result of the panic-buying that began the end of the month and into March.

Basic food and meats were stockpiled, resulting in price increases.

Wholesale choice beef, for example, experienced a 25% increase in price despite the cost of production falling. These prices were only temporary, however, lowering as calm sets in and panic-buying slows.

The CPI for food-at-home consumption increased 2.6% from March to April, and 1.0% from April to May (compared to only 0.5% from February to March), with food-at-home prices up 2.4% from last May.

Agricultural commodity prices can also change based on trade agreements: when China stopped purchasing all soybeans from the US in 2018 in response to Trump’s escalation of the Sino-US trade war, the price of soybeans reached record lows as the US faced a glut in supply.

In 2018, when American pig farmers were forced to pay pork tariffs to Mexico, the largest buyer of US pork by volume, the price of lean hogs plummeted.

The supply of agricultural products can also drastically change based on unforeseen natural causes such as weather, pests or disease. For example, earlier in 2020, wheat prices spiked after low harvests in Australia were announced due to poor weather, and after concerns that large swarms of locusts were traveling to southwest Asia, further threatening the supply of wheat.

Additionally, in 2019, a deadly spell of African swine fever killed nearly half of China’s hogs. This sudden decrease in supply of hogs sent prices of the lean hogs plummeting, and also lowered the demand of soy, the main feed for hogs.

Mark Fisher, a trading legend and formerly the largest Oil trader in the world told Rebellion Research he is very bullish on all agricultural commodities, “Investors will seek out hard commodities such as Grain to hedge inflation risk.” 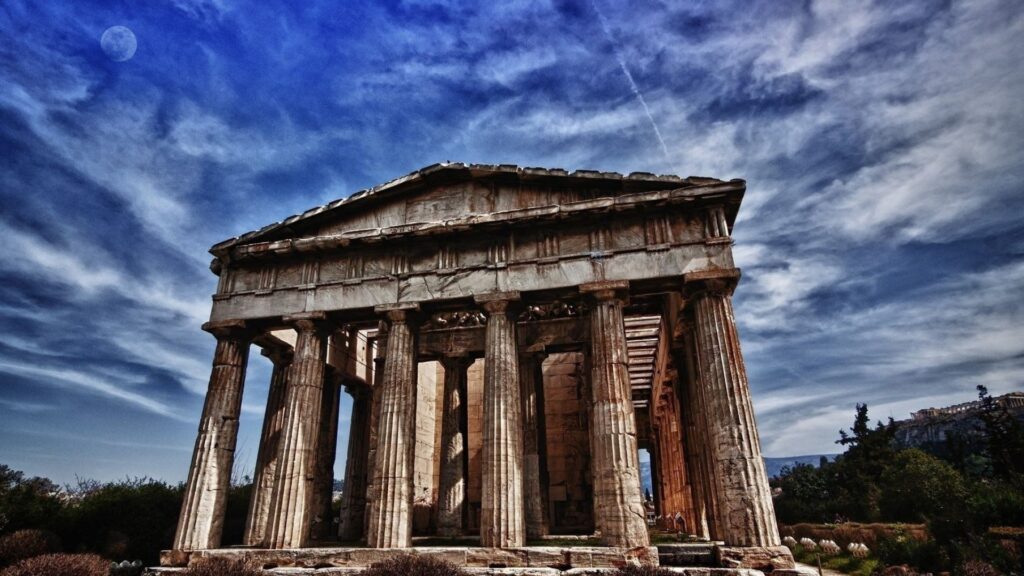 Personal Knowledge Or Shared Knowledge : Is The Individual Smarter Than The Group? 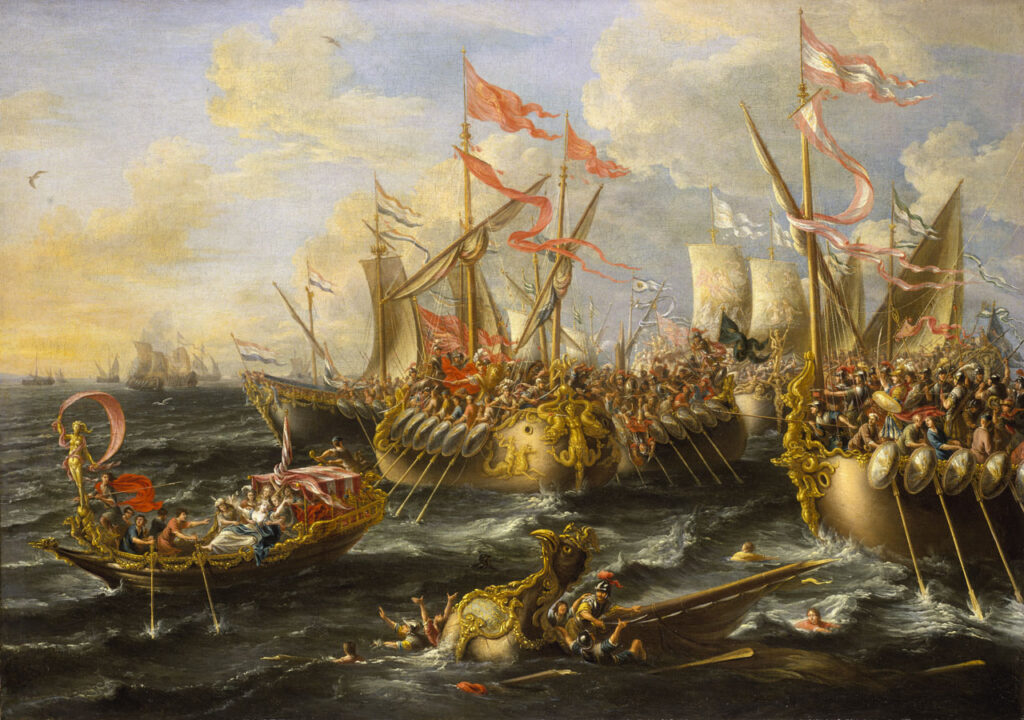 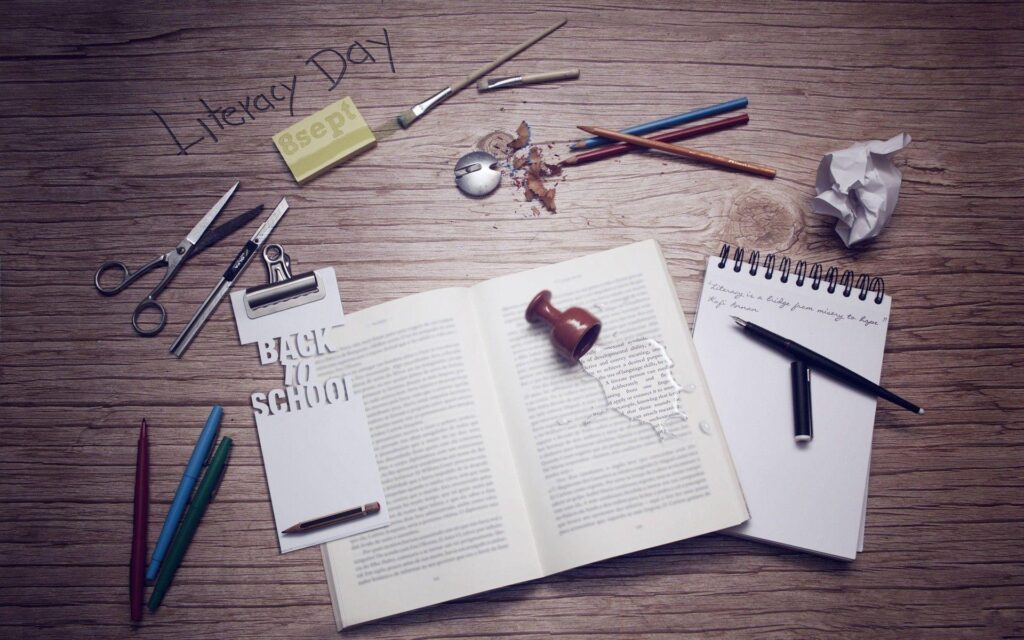 How Executives Can Defeat Work-From-Home Burnout and Zoom Fatigue 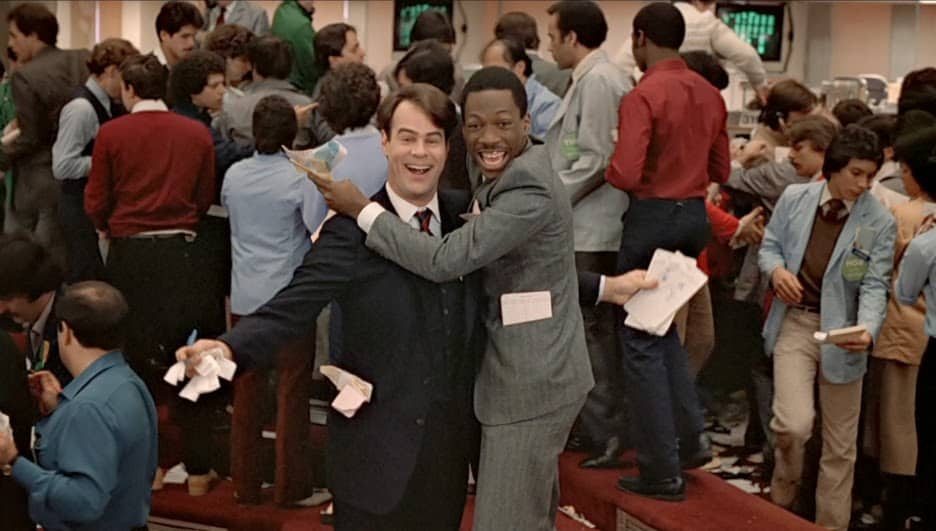